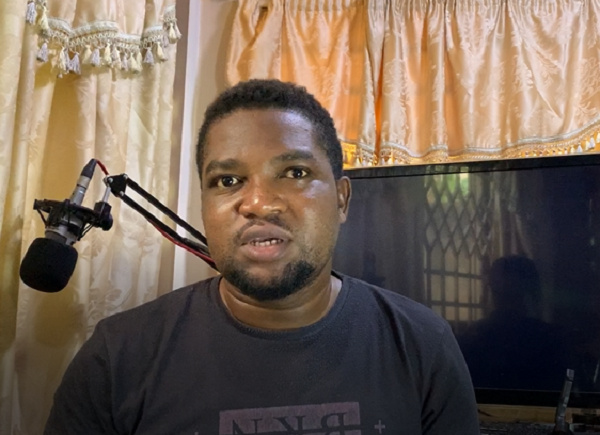 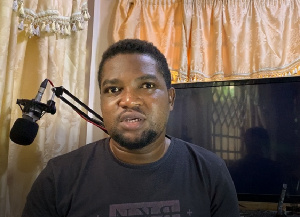 Ghanaian record producer, Wei Ye Oteng, has described Grammy Award-nominee, Rocky Dawuni, as a musician who knows what he is about.

The astute sound producer, who produced two songs on Rocky Dawuni’s ‘Voice of Bunbon Vol. 1’ that has earned a nomination in the Best Global Album category at the 2022 Grammy Awards, said working with Rocky Dawuni is super easy, adding that he always visits the studio well prepared.

Touching on how working with the award-winning reggae artiste has positively impacted his life, Wei Ye Oteng in an interview with GhanaWeb said;

“Working with Rocky Dawuni was very impactful. That was the first time I had my interview with BBC and all. He is someone who already knows what he wants. Mostly when he comes to the studio, he already has his cords in mind. Working with him is always good when you’re a producer or an engineer. It is always smooth.

“It has also thought me not to follow trends. It has thought me to believe in myself and not follow the masses.”

Meanwhile, legendary musician, Rocky Dawuni, has been nominated yet again, for an award at the Grammys.

The announcement came off the official Grammys nomination ceremony in a live-streamed event by the Recording Academy on Tuesday, November 23, 2021.

Ghana’s Rocky Dawuni is in contention for the Best Global Album award at the 64th Grammy Awards with his Voice of BunBon, Vol. 1 album. He faces opposition from Daniel Ho & Friends, Angelique Kidjo, Femi Kuti, and Wizkid.