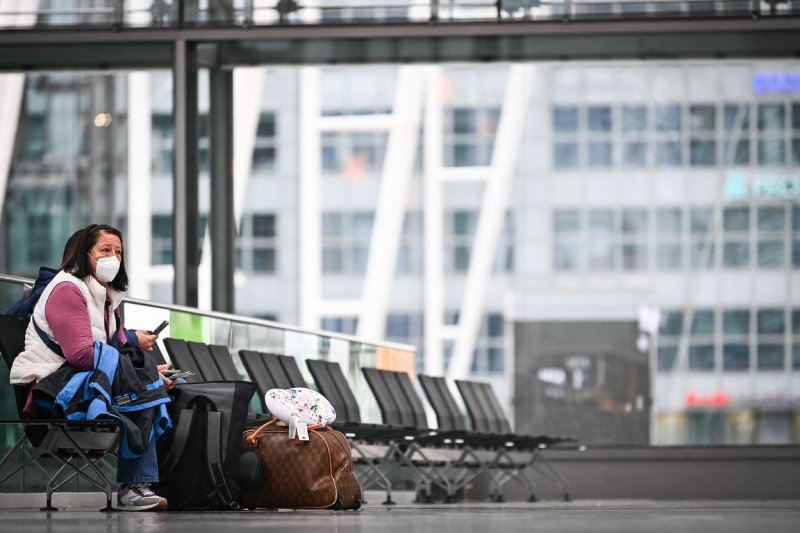 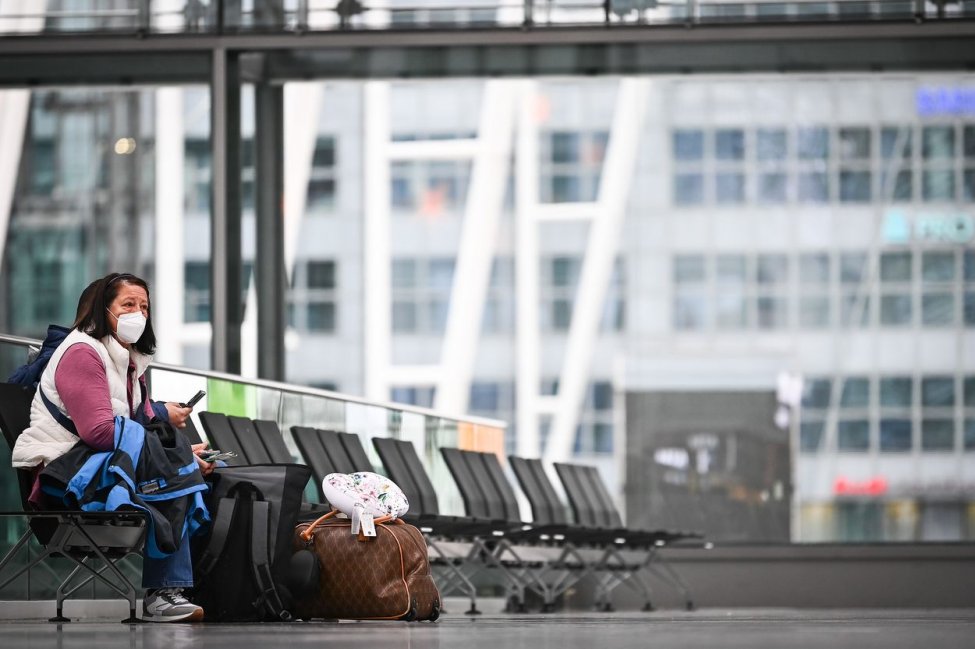 The spread of a new potentially more dangerous variant of coronavirus in southern Africa has caused international concern. Experts fear that it could be highly contagious because of an unusually large number of mutations and could also penetrate the protective shield of vaccines more easily. Many countries placed travel ban on flights to and from Southern African countries. Photo by Philipp Guelland/EPA-EFE

Nov. 29 (UPI) — As nations rush to implement travel restrictions with southern African countries after last week’s discovery in the region of a new variant of the coronavirus, the World Health Organization is calling on world leaders to follow the science in doing so, warning that such measures could put “a heavy burden” on lives and livelihoods.

The variant named Omicron by the WHO has been reported in a growing number of countries after its discovery last week in Botswana and then South Africa, prompting nations including the United States to close their borders to people from the region.

Matshidiso Moeti, WHO regional director for Africa, praised South Africa and Botswana for detecting the COVID-19 variant and sharing the information swiftly with international partners while urging world leaders to follow the science and international health regulations.

“It is critical that countries which are open with their data are supported as this is the only way to ensure we receive important data in a timely manner,” she said in a statement.

Little is known about the virus, which is currently being investigated. The WHO has said that it is not yet clear if it is more transmissible than other variants of COVID-19 nor if it causes more severe disease.

The WHO in a statement suggests that the flight bans affecting several southern African nations are disproportionate as Omicron was only discovered in two of them while countries in other regions without travel bans have also since reported such infections.

“With the Omicron variant now detected in several reigns of the world, putting in place travel bans that target Africa attacks global solidarity,” Moeti said. “COVID-19 constantly exploits our divisions. We will only get the better of the virus if we work together for solutions.”

South Africa has chastised the travel bans it is now under as “knee-jerk reactions,” stating that some of the cases detected in other nations have no links to the region.

“This latest round of travel bans is akin to punishing South Africa for its advanced genomic sequencing and the ability to detect new variants quick,” South Africa’s Foreign Ministry said in a statement. “Excellent science should be applauded and not punished.”