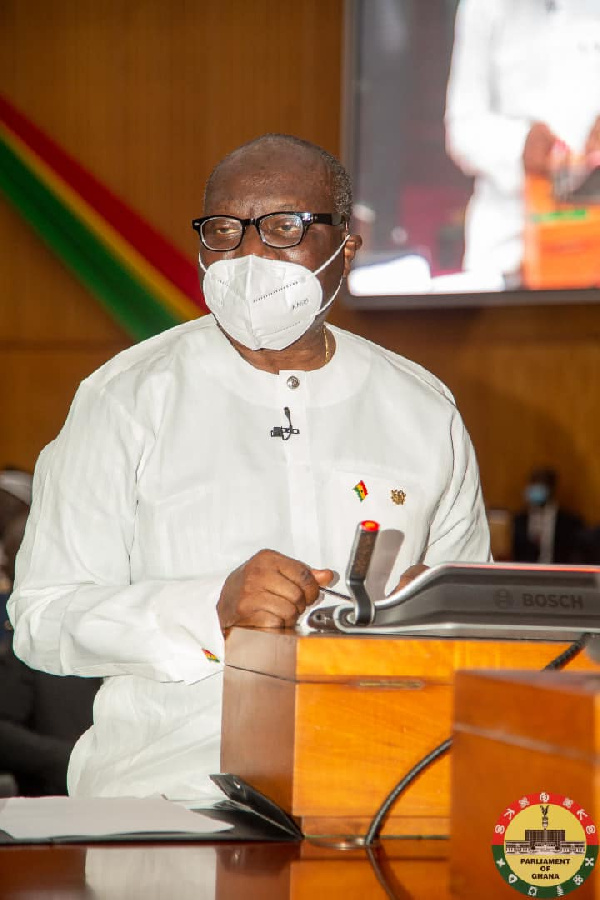 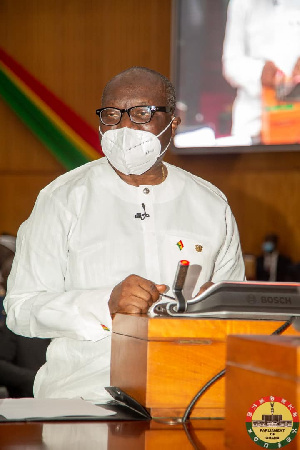 Government to use emergency fund if budget is not approved

Following the rejection of the 2022 budget and Economic policy on Friday, November 26, questions on how government is going to fund its operations have become a matter of concern to every Ghanaian.

According to Article 178 of the 1992 Constitution, parliament is the only authority that has the power to approve funds for government’s expenditure.

It’s based on this that the Finance Minister is expected to present its budget and economic policy to the house one month before the expiration of a financial year so it will be passed into an Appropriation Act.

In an event that the budget is rejected, a provision has been made under Article 180 of the 1992 Constitution for the president with prior approval from parliament, to withdraw monies from the Consolidated Funds to cover expenditure to carry on the services of government for three months.

Per Article 180 of the 1992 Constitution, if it appears to the President that the Appropriation in respect of any financial year will not come into operation by the beginning of that financial year, he may, with the prior approval of Parliament by a resolution, authorise the withdrawal of monies from the Consolidated Fund for the purpose of meeting expenditure necessary to carry on the services of the Government in respect of the period expiring three months from the beginning of the financial year or on the coming into operation of the Act whichever is earlier.

This means that if the budget is not approved before January, government will use an emergency funding from the consolidated fund which will be activated every three months until the budget is finally passed by parliament.

In the event that parliament also fails to approve the activation of the emergency funding, government business will cease as the government will be incapable of paying salaries of workers and also meeting other expenditures to run the country.

However, Ghana is yet to experience a standstill in government’s expenditure.

This phenomenon although new in Ghana is common in the US, where the US Senate sometimes refuses to pass the budget and also fails to pass emergency funding leading to the shutdown of some government services.