They Won’t Grant Me Licence For “Schwar FM” 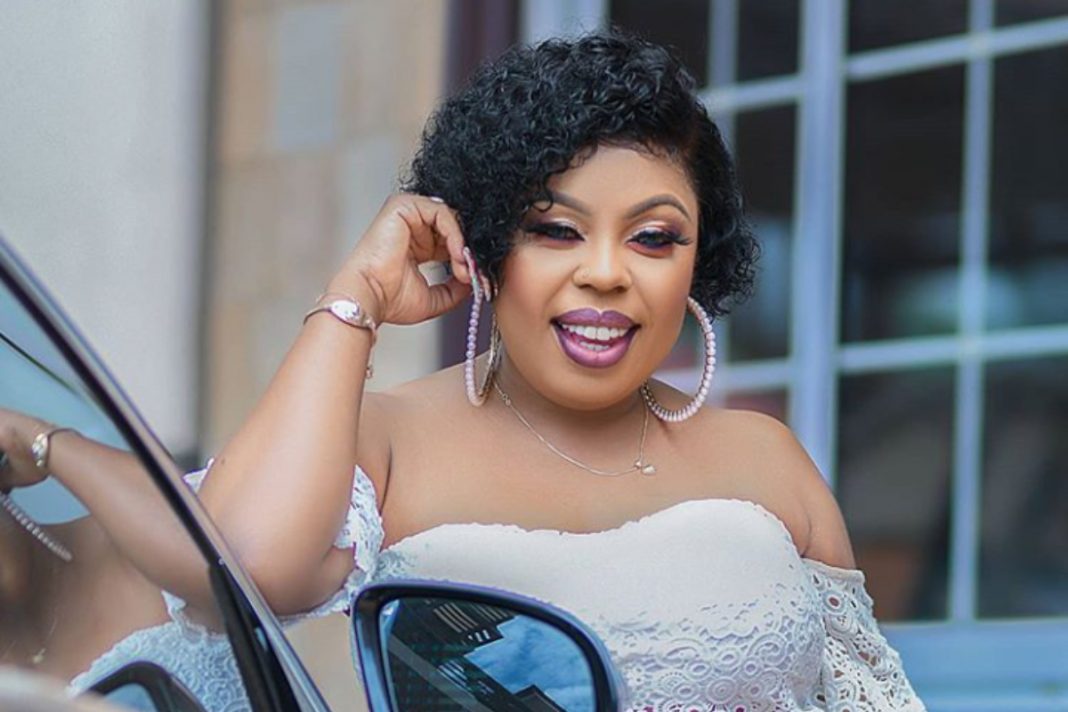 Ghanaian media personality and comedian Valentina Nana Agyeiwaa who is known in showbiz as Afia Schwarzenegger has disclosed the reason why she will not be granted a licence for his online radio.

The socialite has disclosed that although she has not applied for a licence for her online FM station “Shwar FM”, she knows that she will not be granted the licence or given the opportunity to run a station.

READ ALSO: Nadia Buari Shares 7 ‘Ships’ That Change The Life Of A Person

During an interview with Abeiku Santana, Afia Schwar said because of her personality and the manner in which she conducts herself will not allow the National Communications Authority (NCA) to grant her the licence if she applies for it. Afia Schwar says she because she speaks the truth, a lot of Ghanaians dislike her.

Afia further added that she knows she is a threat to some Ghanaians especially Ghanaians holding high offices in the country. Adding that because they fear she might expose some corrupt government officials in the country reason why she won’t be granted the licence by NCA.

“I won’t be given a license to operate. Ghanaians don’t like the truth. I haven’t applied for a license but I know I won’t be given and it’s because of how I conduct myself. I speak too much truth and due to that, they don’t like me. They just don’t like my personality. They won’t give me the go-ahead to establish a radio station. They don’t want me to disclose their secrets and how they’re spending the taxpayer’s money.”

Afia Schwar was operating an online radio at her house called “Schwar FM”. Afia’s FM was used for mainly entertainment shows but after a few weeks, she shut down the online radio during the COVID-19 pandemic.