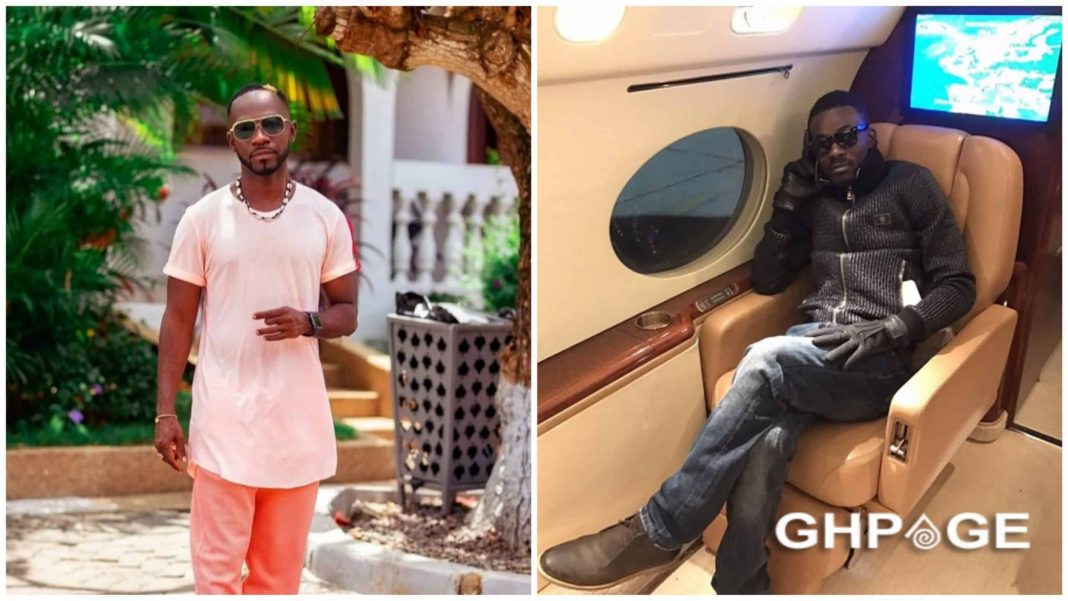 Ace rapper, Okyeame Kwame happens to be part of the many Ghanaians who invested heavily with Menzgold but had their hard-earned money locked with the defunct gold dealership firm.

The rapper made this revelation for the first time during an interview with Okyeame Quophi on Angel FM.

Although, Okyeame Kwame refused to mention the exact amount of money he invested into Menzgold but he answered in the affirmative that it was huge.

He also revealed that the collapse of Menzgold really had a deep influence on his finances but he has been able to sail through all the calamities by the grace of God.

Aside from Okyeame Kwame, other top-notch celebrities like Shatta Wale, Jackie Appiah, Asamoah Gyan, Joselyn Dumas, and a host of others are also victims of the NAM 1’s tagged fraudulent scheme.