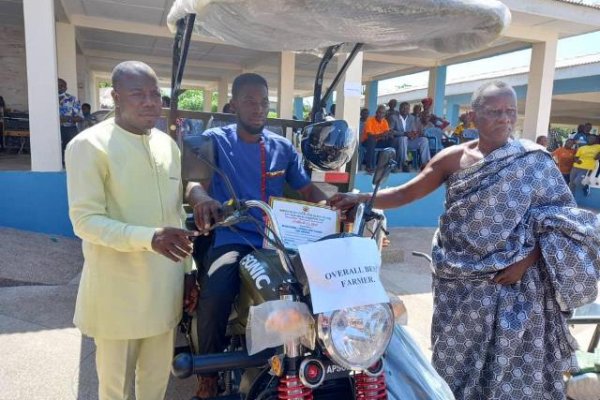 Kasoa (C/R), Nov. 29, GNA – Mr Edward Laryea koney, the Municipal Director of Agriculture of Awutu-Senya-East of the Central Region, has stated that land litigation coupled with activities of estate developers, was taking a toll on agriculture production in the area. 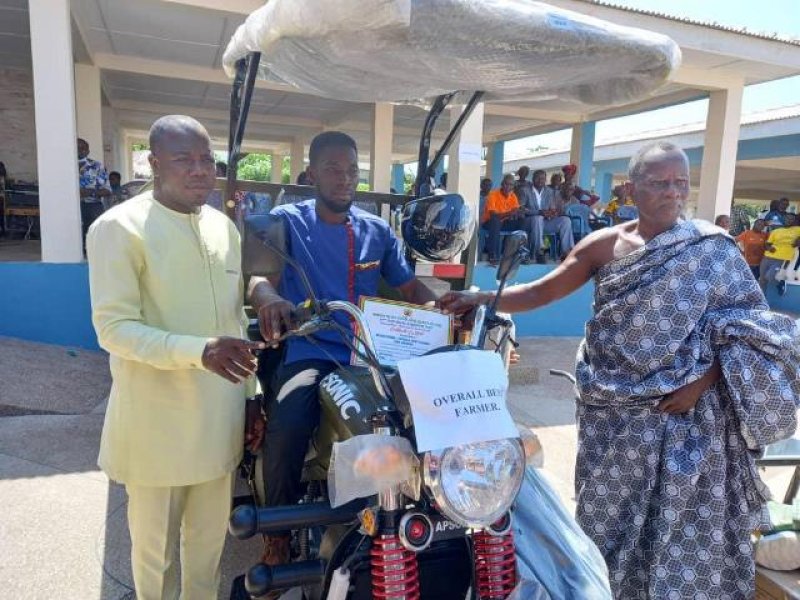 According to him, the phenomenon, which continued to cause a reduction in farmlands, did not only disturb food production but also affected the livelihoods of farmers.
“Estate developers are taking over all the lands. Someone will start farming and then somebody from nowhere will come and claim ownership of the land, sometimes, turning into a court case. So, most of the farmers are now ‘perching’ on the farm lands.
“Other times the owners reclaim the land at a time the crops have not mature and they don’t even allow them to harvest before the land is taken away from them”, he lamented.
Mr Koney was speaking to the Ghana News Agency (GNA) in an interview on the sidelines of the Municipality’s Farmers Day celebration and indicated that the Area was now shifting towards non-traditional farming, which required a small area of land to undertake.
He said his office was mobilising the youth and equipping them with the necessary training and logistics for the new farming module.
“What we are doing now is that we are forming groups so that they will go into non-traditional farming like rabbit rearing, grasscutter, and poultry, which actually occupy just a small area.
“There are people who are into mushroom production as at now and so, we are mobilising the young ones to train them to go into this non-traditional farming because of the land issues,” he explained.
Mr Koney said his outfit was negotiating with the Assembly for support to enable them realise that vision.
Touching on other issues, Mr Koney disclosed that the recent case of bird flu that rocked some parts of the country this year, ravaged six farms in the municipality where a total of 3,970 birds were affected between July and October.
Of the number, 1,327 of the birds died before the laboratory confirmation results from the Accra Veterinary Laboratory were received.
The rest, he revealed, were destroyed and a destruction certificate issued while intensive surveillance was also instituted to prevent further outbreak, he added.
The Agriculture Director, disclosed that there had not been any case of bird flu for the past one month and prayed for its complete eradication.