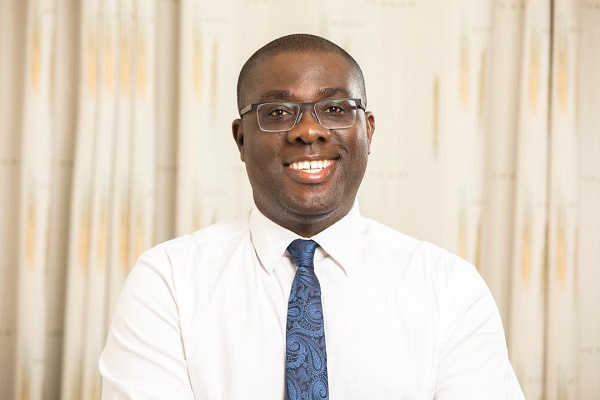 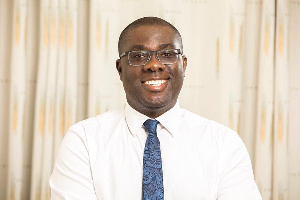 Asante Kotoko fan Sammi Awuku appears to have switched camp to Hearts of Oak as he has been spotted in the Phobia colors.

The National Organizer of the governing of the New Patriotic Party has not hidden his love for the Porcupine Warriors.

In various social media post, Sammi Awuku has professed his love for Asante Kotoko and been spotted at Stadium, cheering on the ‘Fabu’ boys.

The appearance of Director-General of National Lottery Authority in the Hearts of Oak jersey could also be part of promotional plans for the new deal which was sealed on Monday, November 29, 2021.

The NLA is sealing a GH₵1million sponsorship deal with Accra Hearts of Oak barely a week after agreeing similar deal with Asante Kotoko.

The deal will see both clubs promote activities of the national gaming body and advertise their products on their shirts.

The management of both partners have worked hard to bring this agreement to fruition #AHOSC#PositiveEnergy#Phobia110#HeartsNLA pic.twitter.com/1jlPWtLP2e