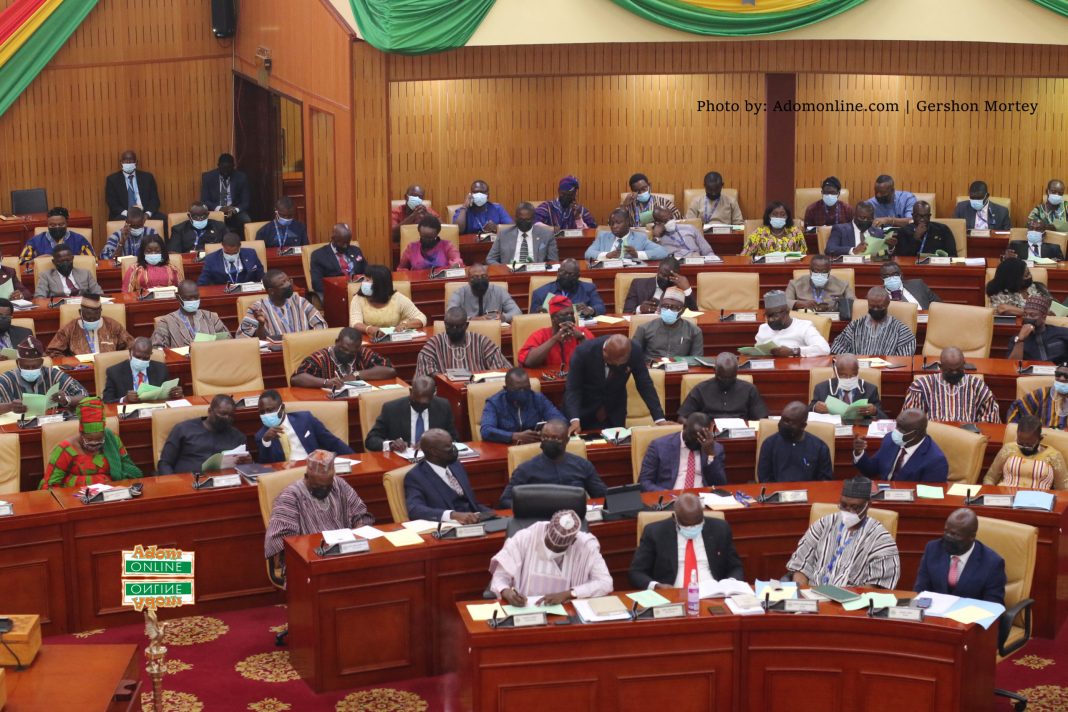 General Secretary of the National Democratic Congress (NDC), Johnson Asiedu Nketia, has accused the Finance Minister of failing to show good faith when he asked for time to engage the leadership of Parliament over the 2022 budget.

According to him, Ken Ofori-Atta had already met the leadership of the House in an engagement that was presided over by the Speaker.

Speaking on JoyNews’ The Probe on Sunday, Mr Nketia said that at the said meeting, it was concluded that the Finance Minister would announce that the budget would be revised.

“It was concluded that some objectionable aspects had been recognised by the Finance Minister, so we should give him the opportunity to come and announce those. So that after the announcement, then the two sides will now vote to endorse the budget,” he told host Benjamin Akakpo.

Instead, Mr Ofori-Atta came to appeal to the Speaker to allow him to further engage the leadership of the Majority and Minority Caucuses.

“He came to the House with that understanding. But between the Speaker’s block and the floor of the House, all that had changed. When he had the opportunity to address the House, instead of announcing those aspects that will be withdrawn, he just got up and changed everything, asking for more time to engage.

“If after an engagement, you have shown this lack of good faith, what type of engagement are you looking for?

“The people you have engaged with, you have come round to show bad faith. So how will they trust you and how will they guarantee that after the engagement, you would come and report on what you have agreed upon?” he queried.

Mr Nketia said that this act by Mrq Ofori-Atta in Parliament on Friday is very typical of the New Patriotic Party (NPP).

He said that the party “always had a hidden agenda. Once you move one step, they turn round to turn everything and say a different thing.”

The vote to reject the budget was done in the absence of the NPP MPs as they had staged a walkout.

The Speaker, Alban Bagbin, said that their absence could not prevent the House from proceeding with the business of the day.

That was the first time in the fourth Republic that a budget has been rejected.

Before the vote for the approval or otherwise of the budget, the Finance Minister appealed to the Speaker to allow him to further engage the leadership of Parliament over the budget. But the appeal was turned down by the MPs through a voice note.

Meanwhile, the NPP Caucus has described the rejection of the budget as unconstitutional.

The Majority has served notice that it will contest the rejection of the budget when Parliament resumes on Tuesday, November 30, 2021.