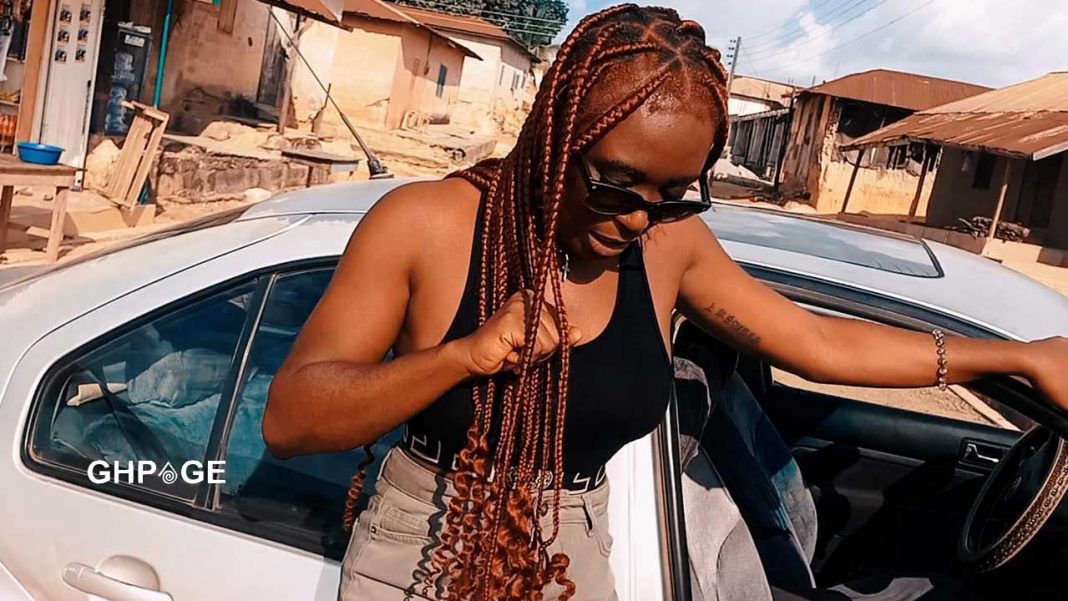 OTERANS MUSIC PRODUCTION INC has ushered into the Ghanaian Industry incredible artistes, in the likes of Nana Amankwah Tiah [UK-Based singer and a songwriter, and a Multiple UK Based Gospel song Awards winner], Rapture King, A7, Starbwoy Rapture, and Kwadwo Portion.

Their new signee, KELLY CLARKE, the only female on board is ready and set to release her latest, yet her debut single, ‘Pre-judging’ in the next few days! 13th DECEMBER 2021

Kelly Clarke is an outstanding performer and an all-around artist, and without doubt, the new QUEEN who is ready to take over the industry.

She’s already got dozens of hit tracks in a pool waiting to be unleashed, amongst which is ‘Tight’ ft Bonnyverrah. She’s also had features on Rapture King’s ‘My all’ and OTERANS MUSIC’s ‘Medi’. She is a legend-in-the-making artist Ghana should strictly watch out for!

The massive piece, ‘pre-judging, simply sends out an overwhelming and crystal clear message to Ghana, and the entire world, that it’s always good and wholesome to thoroughly think over issues before passing verdicts; she, therefore in this song, cited Cap. Smart and Kelvin Taylor as examples in the recent Takoradi pregnant woman and Kennedy Agyapong cases respectively hovering around the country.

Featured on this song is Rapture King, another outstanding Reggae-Dancehall and Afro-Highlife singer, with the Production credits going out to the Splendid StrangeTunez. It’s good to exercise patience and to not ‘pre-judge without a second and deep thought.

Prior to the release of this carefully-arranged set of melodies, she is ready to pave the way with a hot freestyle from the ‘Artiste Freestyle Sessions’ Diary! This audio and the video of this incredible freestyle from Kelly Clarke is set to be premiered and released on Nov 29, 2021, on OTERANS TV on YouTube, so you should all watch out!

Enjoy this freestyle from Kelly Clarke

Legend in the making