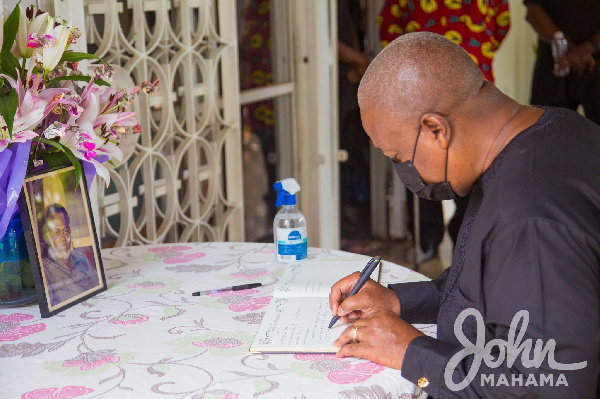 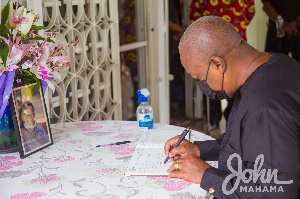 Captain Kojo Tsikata passed away at the age of 85

He was a close of Former President Jerry John Rawlings

Captain Tsikata to be buried at a private burial ceremony

Captain Kojo Tsikata (Rtd) was reported to have passed away on November 20, 2021, with no details about the cause of his death.

A statement from the family signed by Col. Joshua Agbotui (Rtd) and Fui Tsikata said Captain Tsikata died in the early hours of Saturday, November 20, 2021.

He served in the Ghana Army as a top officer and was the former Head of National Security and Foreign Affairs of the Provisional National Defence Council (PNDC).

John Mahama described the death of one of the founding members of the NDC as a significant loss to the party.

“The passing of our senior comrade, pan-Africanist and freedom fighter, Captain Kojo Tsikata (Rtd.), is a great loss to the National Democratic Congress, Ghana, Africa, and all progressive movements across the globe. Captain as he was simply referred to, contributed immensely to the development, peace, and stability of Ghana, the global liberation movement, and actually fought alongside our Cuban comrades in Angola in the war against the forces of apartheid and colonialism,” he said in a statement. 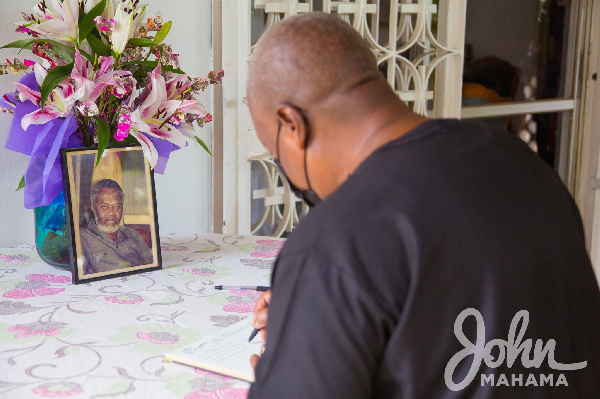 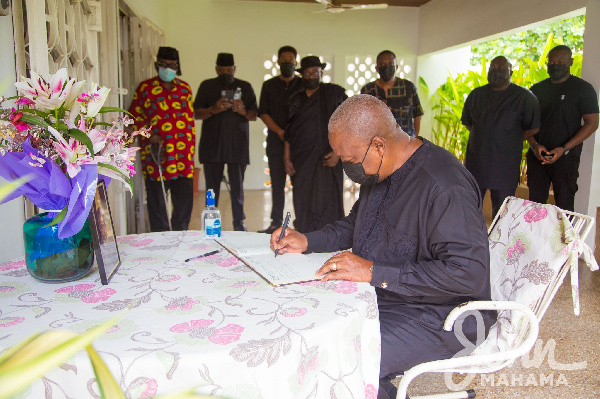