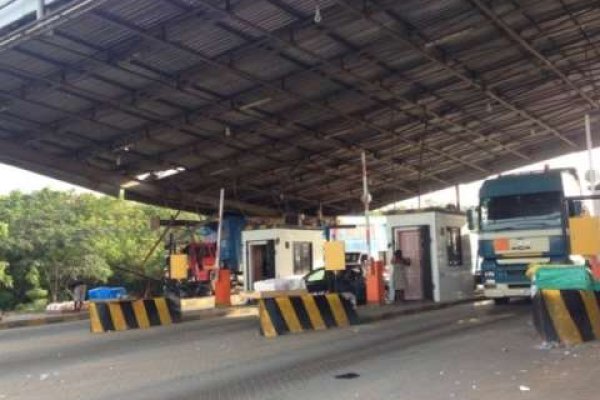 Ankobra (W/R), November 29, GNA – Hawkers at the Ankobra Tollbooth have appealed to the government to provide them with alternative means of livelihoods following the closure of the Tollbooth on major roads in the country. 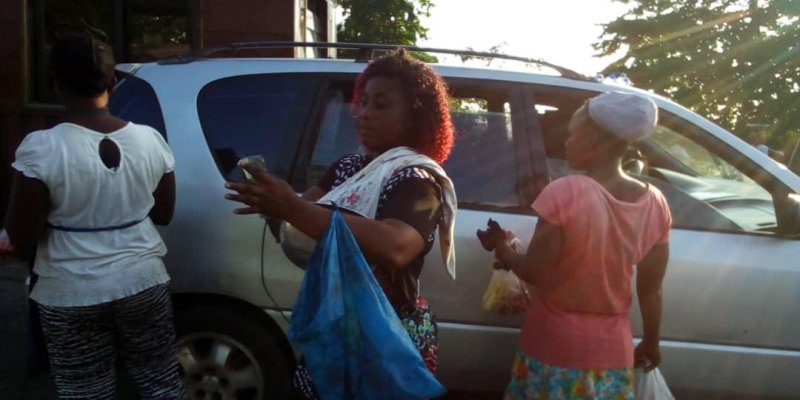 They lamented that the closure of the Tollbooths has affected their economic life as drivers no longer stop for passengers to patronize their goods and services.

The Minister for Finance, Mr.Ken Ofori Atta in presenting the 2022 budget statement to Parliament recently, announced the scrapping of Tolls on major roads in the country.

According to the hawkers, since the closure of the Tollbooth, their economic lives have worsened as the Tollbooth has been their source of livelihood for decades.

The spokesperson to the group, Madam Comfort Arisi who spoke on behalf of the hawkers, told the Ghana News Agency that the situation was having a telling effect on them.

Madam Arisi also expressed misgivings about the attitudes of some drivers who speed as they approached the bridge on the Ankobra River.

The hawkers also complained about the E-levy, stressing that it was unfair to them to pay e-levy while foreign drivers use the toll booth free of charge.

She described the situation as very disturbing and worrying as it has worsened their economic plight.