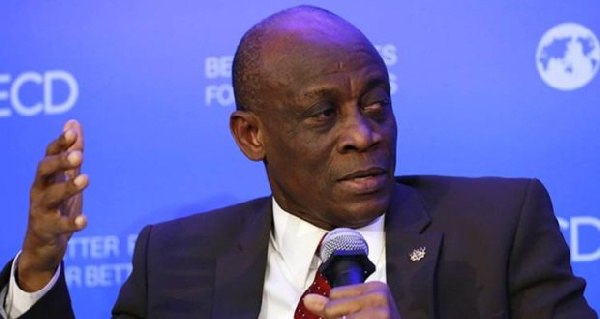 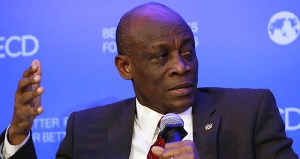 Fiscal challenge poses a threat to job creation in Ghana

Former Finance minister Seth Terkper has reiterated calls for government must cease borrowing as this poses a challenge to economic stability, He instead wants government to rather focus on aggressive revenue mobilisation and cut wasteful expenditure.

“What we are saying is that the fiscal situation [challenge] is the main threat to economic stability today, to job creation as well because as we said it is crowding capital expenditure, it is limiting market access – we know it and we see some of the figures- and consequently we are seeing the crowding out of the private sector credit as government tends to domestic market for financing”

Speaking as the Director of Tax PFM at the 2022 Budget Statement and Economic Policy, focuses on recovery, rebuilding national resilience and catalysing reform, to drive socio-economic recovery activities and the national development agenda, Mr Tekper said “now it is agreed that fiscal consolidation is needed, some will say it is solid that’s needed.

“In fact, the multilaterals – from the International Monetary Fund to the World Bank, at the President level, and at the director level in these institutions have been expressing same concerns. For us [PFM Tax Africa], the fiscal consolidation is very important. Given the crowding out of the fiscal space by wages and compensation, if you are going to create jobs it’s difficult”.

“We all know that part of the reason of the wage increase is the attempt to use the public sector payroll to do massive expansion- that is being contracted; we envisage the contraction which has begun in that area”, Mr. Tekper added.

He however describes the country’s present fiscal challenge as the major threat to economic stability and job creation.

He therefore wants government to urgently prioritize fiscal consolidation to bring the economy back to the path of recovery.

“In other words, because government has not been able to do the remaining of the bond [gone to the market to issue the $2 billion Eurobond], how are we financing the budget, and we know non-resident investors are exiting the domestic bond. So, it means that government is heavily in the domestic market, and if this trajectory continues into 2022…which is why the situation must change…then we are going to see the private sector credit being crowded out by government”, the Tax Expert pointed out.

Ghana’s high debt and fiscal deficit has become a subject of concerns by multilateral institutions such as the International Monetary Fund and investors, pushing interest costs up.

Meanwhile parliament rejects the 2022 budget presented by the Minister of Finance.