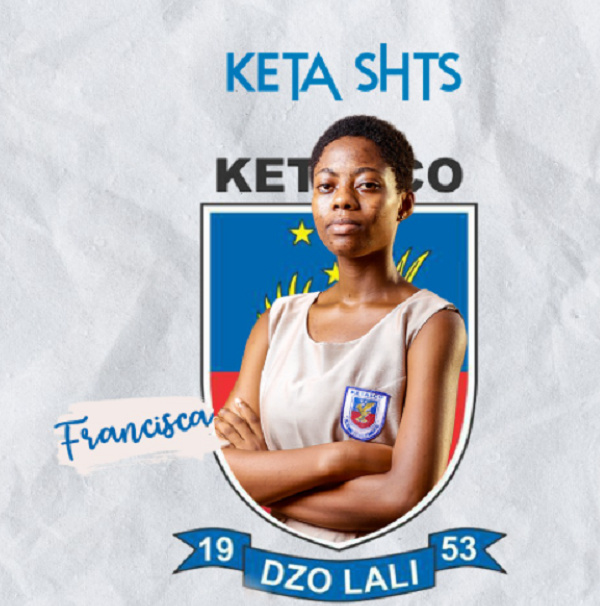 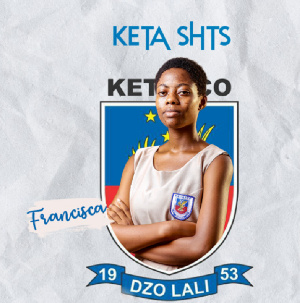 Francisca emerges as the Most Outstanding Female Contestant

Francisca Lamini, the only female finalist of the 2021 National Science and Maths Quiz (NSMQ) has been applauded for her exceptional performance at the just ended competition.

As a section of the public celebrates young and intelligent Francisca who represented her school Keta Senior High Technical School (SHTS) in the competition, GhanaWeb brings to you interesting facts about this young champ.

First female student from Keta to reach the finals of NSMQ

Francisca is among the squad to grant Keta Senior High Technical School their first entry into the finals of the competition.

Scored 8As in NOV-DEC

Francisca Lamini has an enviable academic success as she has excelled in all stages of her education.

While in her second year at Keta SHTS, she sat as a private candidate for the West African Senior School Certificate Examination (WASSCE) and scored As in all her core and elective subjects.

Although the competition has ended, Miss Lamini continues to enjoy public and media attention. Several others have also awarded her with cash prizes for her performance at the 2021 NSMQ.