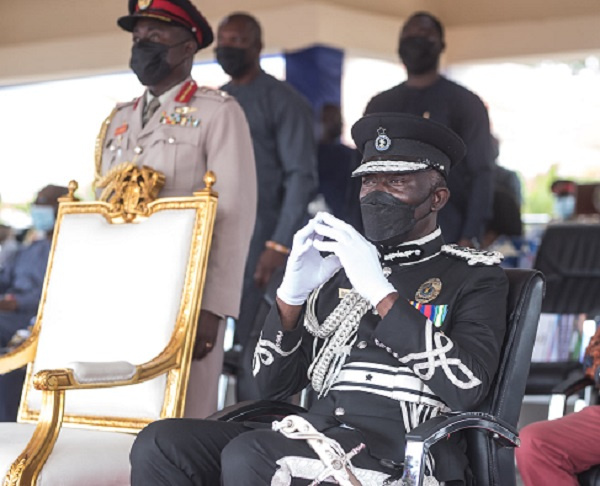 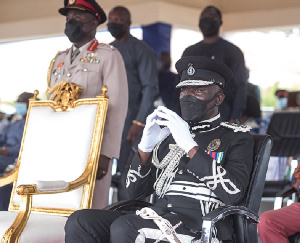 Police no longer abuse the use of sirens, IGP

IGP shares approach in tackling indiscipline in the Police Service

Ghana fighting crime with the use of technology

Ghana’s Inspector General of Police, Dr George Akuffo Dampare, has said that as part of measures in ensuring discipline in the Ghana Police Service, persons in management are obliged to adhere to all road traffic regulations.

He has disclosed that Police Management Board no longer abuse the use of sirens except in emergency cases.

In the IGP’s statement read on his behalf by the director-general in charge of police patrol, COP Paul Manly Awuni at the 7th Ghana CEO Network Business Cocktail, he noted that the Police Service is fighting indiscipline from two fronts thus “by example and by ensuring that anyone who is indiscipline faces the law, no matter who that person is.”

He said: “Surely, the first step in fighting indiscipline is for people, particularly all categories of leaders to live by example, doing what is right and eschewing what is wrong. In our own small way, we, members of the Police Management Board, are trying to live by example and except when there are emergencies, you will find most of us in traffic, abiding by the road traffic regulations and desisting from abusing the sirens in our official vehicles.”

Speaking at the event held at the Number One Oxford Street Hotel in Accra, COP Paul Manly Awuni furthered: “We believe that if leaders live by example, their followers and members of the public would emulate the examples without questions. In any case, those of them who refuse to do the right thing could then be whipped into line by the leaders with moral courage.”

“The second approach in the fight against indiscipline is to tackle it head on fearlessly, fairly, firmly and transparently. This implies that in enforcing discipline, we must apply what I will call the hot stove principle. When an electric stove is switched on and the surface plate heats up and becomes red-hot, whoever touches it, be the person a millionaire, pauper, assemblyman or ordinary man, it will burn that person and that is it,” Dr Akuffo Dampare charged.

He added that the Ghana Police Service has adopted the use of technology in fighting crimes in the country like Traffic Surveillance Systems which has so far aided in bringing traffic offenders to book.