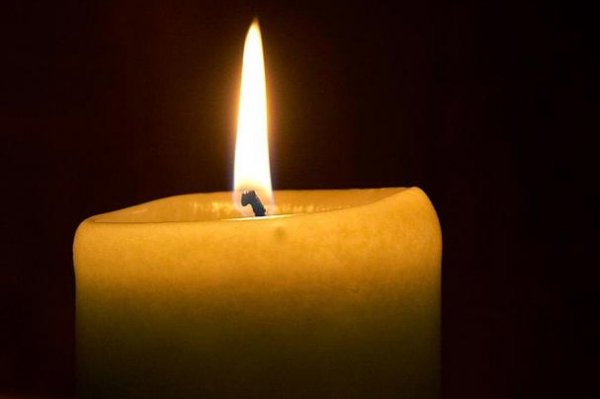 Nov. 29 (UPI) — David Gulpilil, an indigenous Australian actor best known for starring in Crocodile Dundee, Rabbit-Proof Fence and other films, has died at the age of 68.

“It is with deep sadness that I share with the people of South Australia the passing of an iconic, once-in-a-generation artist who shaped the history of Australian film and Aboriginal representation on screen – David Gulpilil Ridjimiraril Dalaithngu (AM),” Marshall said.

He portrayed a tracker looking for three children in 2002’s Rabbit-Proof Fence. The role earned Gulpilil a Best Supporting Actor nomination from the Australian Academy of Cinema and Television Arts Awards.

Other roles include appearances in The Proposition, Australia, Satellite Boy, Storm Boy, The Last Wave and more.

Gulpilil made his last apperance in a 2021 documentary about his life titled My Name is Gulpilil, from director Molly Reynolds. 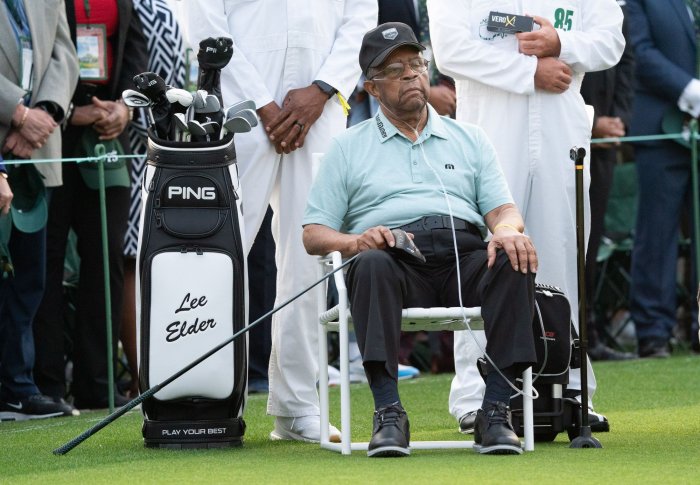 Lee Elder is introduced before the ceremonial tee shot to start the Masters Tournament at the Augusta National Golf Club in Augusta, Ga., on April 8, 2021. Elder, the first Black man to play in the Masters Tournament, died on November 29 at the age of 87. Photo by Kevin Dietsch/UPI | License Photo