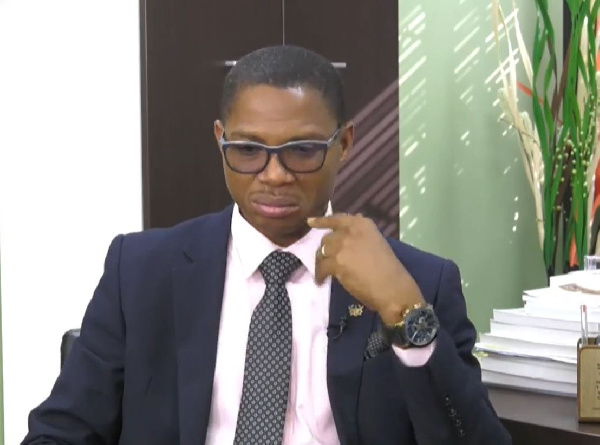 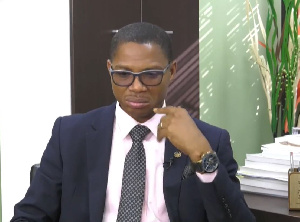 The Kaneshie District Court has issued a bench warrant for the arrest of the Member of Parliament for Madina, Xavier-Francis Sosu.

The news of the court’s order has been reported by state-owned newspaper Daily Graphic in a Facebook post.

The Ghana Police Service instituted criminal proceedings against the MP after he led his constituents to demonstrate against bad roads on October 25, 2021.

Mr. Sosu is accused and standing trial for unlawfully blocking roads and causing destruction to public property in a demonstration he led in his constituency against bad roads over a month ago.

He has since the commencement of the case not appeared in court with the Speaker of Parliament, writing to the sitting judge on two occasions to inform him that the MP is out of the country on official duty.

Following futile efforts by the police to effect his arrest and have him appear in court for hearing, the Speaker of Parliament for the second time said the MP was unable to attend court as he is attending to parliamentary duties outside the country.

“I have been directed by the Rt. Hon. Speaker to bring to the attention of the Hon. Court that the Hon. Member is attending at the proceedings of the 3rd Meeting of the First Session of the 8th Parliament, which commenced on Tuesday, October 26, 2021, and is also currently representing Parliament and the Country in a conference in the United States of America,” the Speaker told the court in a letter.