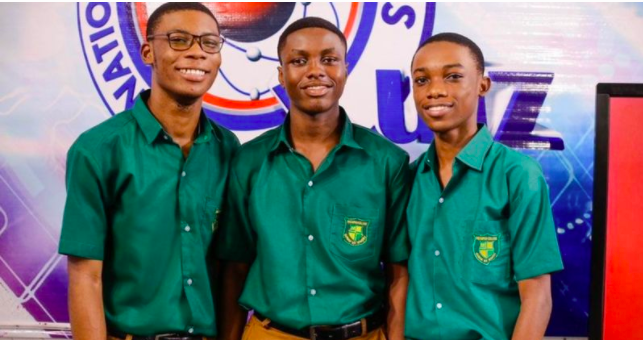 Historically, the much-touted competition began in 1994 with Prempeh College being the first school to walk home with the trophy.

However, the likes of Presec Legon, Persco, and Mfantispim School have also come a long way.

On the list of top winners, Presec-Legon has won the trophy 6 times followed by Prempeh College with 5 and Persco with 3.

The latest edition, 2021 NSMQ was won by Prempeh College after beating PRESEC–Legon and Keta SHTS.

2010 no competition was held

2011 no competition was held