Ali Of Date Rush Reveals He Regrets Being A Celebrity » ™ 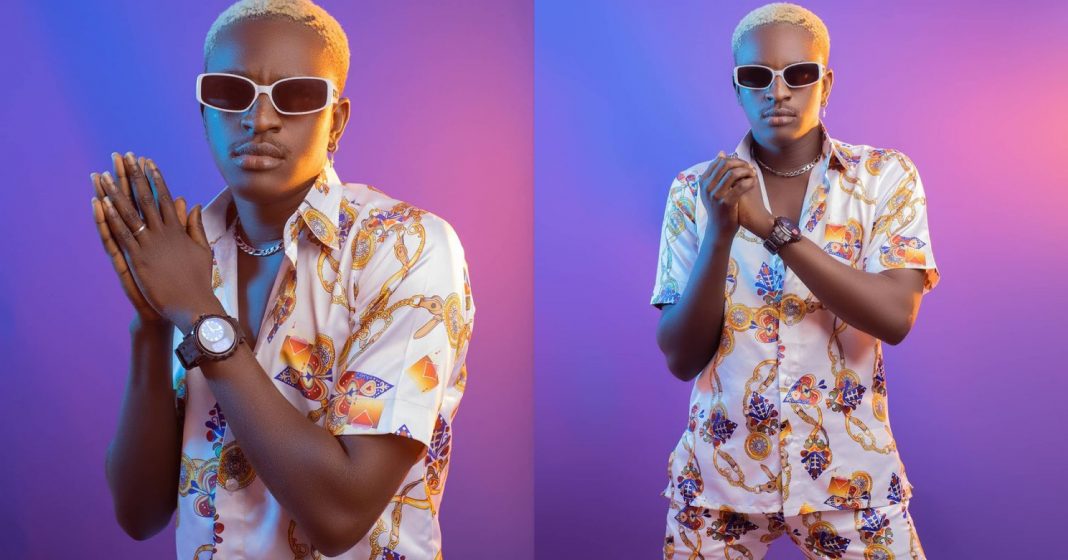 Ali of Date Rush has stated that he sometimes regrets he is celebrity because things are difficult for him now and he is looking for work in order to live the celebrity lifestyle.

In an interview with Sammykay, Ali stated that being famous has prevented him from visiting certain places, and that he sometimes sits in his room and wishes he wasn’t famous.

According to him, his manager has also made things difficult for him in some ways, and when he goes out, people expect him to give them something, but he doesn’t have anything in his pocket, so he is looking for work to support himself.

Being famous comes at a cost, and Ali appears to be one of those who can’t handle the cost of fame and is now lamenting the changes in his life, saying he sometimes wishes he hadn’t changed.