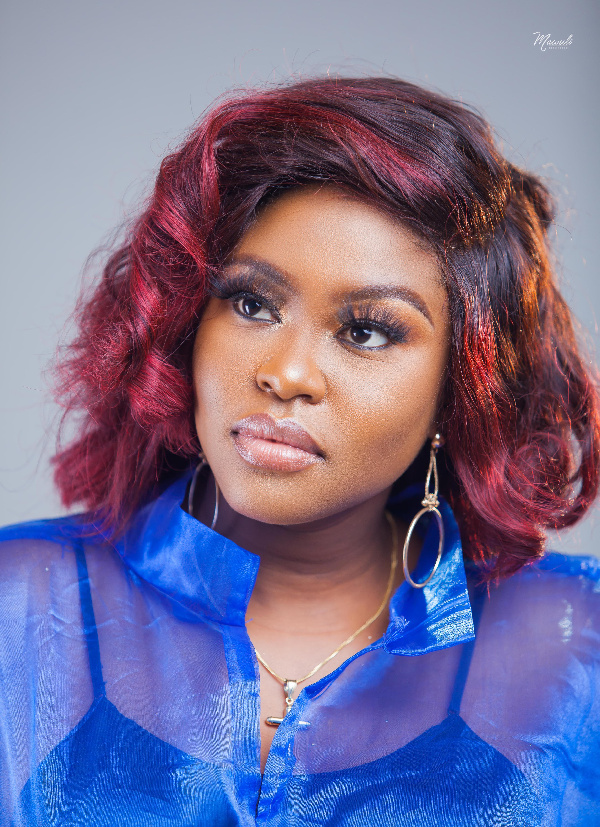 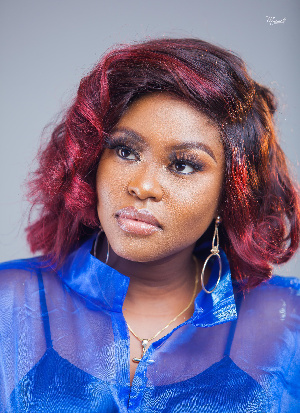 To her, one needs to be grateful for “all the little things we take for granted, for all the breakthroughs we have had and all the ones we are still praying about.”

Adepa believes there is hope for a better tomorrow once one is alive, adding that it is enough reason to celebrate.

In an interview, she said the hitmaker competition was coming to an end and the pressures had risen, problems seemed to quadruple and it was hard to see the bright side of anything.

For this reason, she wanted to record a song that once heard, one would feel good no matter the circumstance or predicament.

“So I thought of a cheerful beat and started writing all the things I’m happy about. Spoke to Mix Master Garzy about it, and he put it all together into a beautiful piece,” she said.

Adepa revealed that releasing the song took longer than expected because she initially wrote it as a full rap song but had to recreate it for those who can’t rap to get verses to sing along.

The song which featured Ada Gold is available on digital music stores.