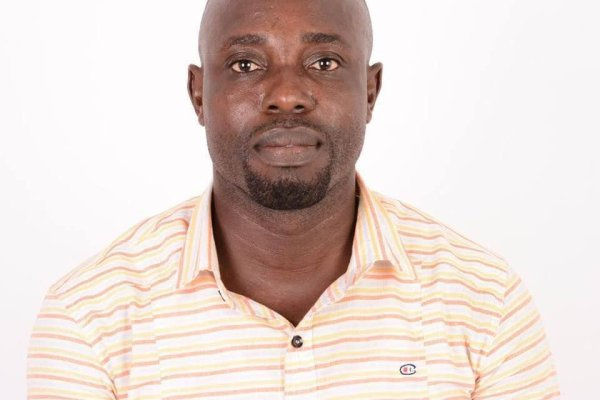 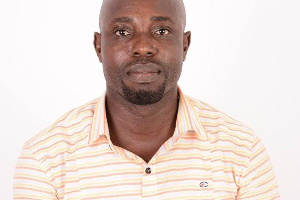 The Central Region branch of the Ghana Hotels Association (GHA) has appealed to the government to address the high utility tariffs and taxes crippling many facilities in the region.

According to them, the over 26 taxes and levies, high utility bills, and gross annual licensing regime, exacerbated by the COVID-19 pandemic had impaired the growth of the sector and rendered many jobless.

Mr Isaac Paa Kwesi Inkum, Regional Chairman of the Association indicated, that many hotel owners in the region have had to spend between 32-38 percent of their operational cost on electricity tariffs, taxes, and levies.

He told the Ghana News Agency in an interview, that the high cost of operations was killing the industry citing for example that it costs between 2,000 to 2,300 to run a hotel for a day in the Region, a situation that has dipped revenue and affected expansion strategies of many facilities across the region.

On taxes, he explained that the Value Added Tax introduced had given rise to charges, something the government needed to consider by bringing back the flat rate, as well as a further reduction in the corporate taxes to sustain the industry.

He mentioned various licensing and permits from Environmental Protection Agency, Town and Country Planning among others as a nuisance to their growth and survival.

There should be subsidies on utility tariffs, suspension of taxes such as VAT, Tourism Levy, National Health Insurance Levy, Property rate among others.

That will properly position the hotel industry to make meaningful contributions to the growth and development of the nation to cushion the nation of the wreck caused by the COVID-19 pandemic.

Touching on the government’s interventions in the sector, Mr Inkum said the three billion Ghana Cedis facility, supposedly to be injected into the pharmaceutical, manufacturing, and hospitality sectors with a six-month moratorium of principal repayments to banks had not benefited any member in the region.

In all, he stated that the hotel industry triggered a lot of economic activities in the hospitality sector therefore, measures must be taken to ensure that hotels paid realistic utility bills in order not to push them out of business.