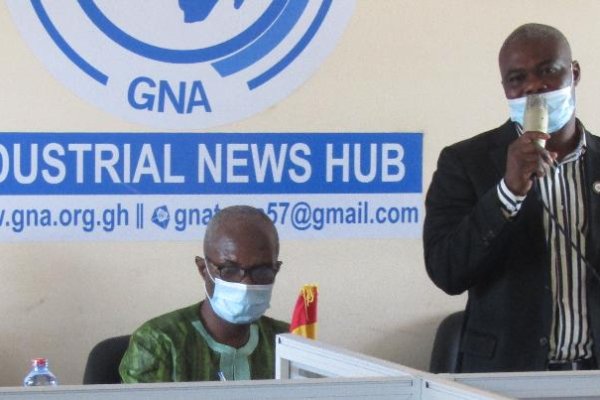 “At the stage we find ourselves now as a country, we need to have banks that are purposely for industrialization, agriculture, pharmaceutical, building the technical development, building local technology and others in a national development plan,” Rev. Dr Mensah stated.
He was speaking at a seminar organized by the Ghana News Agency for state and non-state actors to address national issues.
Rev. Dr Mensah said the lack of a strong national development plan for the country contributed to the recent economic crisis.

He said the government needed to support industrialization and productivity by creating an enabling environment for the local people to be well established to compete in the global market.

The Economist said most of the local entrepreneurs depended on the banks for capital and other financial assistance hence the need for the specialized banks to support the various sectors.
He said the government must plan in a way that in the next ten to 15 years, it would raise solid entrepreneurs who could support the economy.
Rev. Dr Mensah explained that the banking and financial sector cleaning exercise was laudable at the time it was undertaken but unfortunately COVID-19 pandemic had revealed that the decision was not economically motivated.
“At the end of the day, most of the local banks have collapsed because they were not able to raise the minimum capital requirement while others had also engaged in other cooperate social responsibility.
“So the government could have created a module to shape their operations and assist them to be able to grow to the international standard,” Rev. Dr Mensah added.
He said most of the banks were not ready to help local entrepreneurs to stand on their feet.
He said most of the small businesses had been left stranded because financial institutions that supported them were dissolved.
Mr Francis Ameyibor, Tema Regional Manager of Ghana News Agency, said the GNA was engaging strategic stakeholders to be more active and profitable to society.