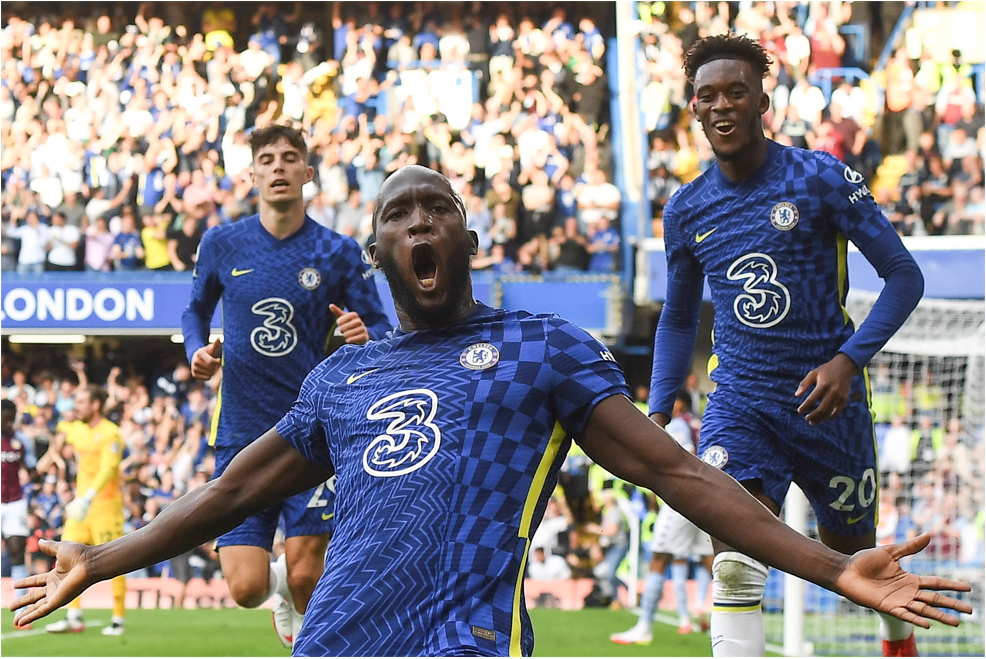 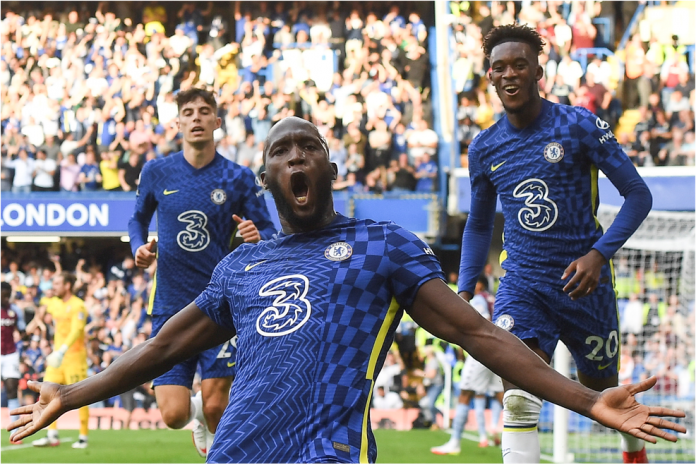 SuperSport viewers on DStv can look forward to a classic Premier League rivalry, as Chelsea host Manchester United at Stamford Bridge on the evening of Sunday 28 November 2021.

DStv is the only true home of football in Africa, offering a range and depth of action that no other rival can match – it’s literally ‘Unbeatable Football’! If you’re going to spend your money on something, it may as well be on the best football in the world.

While the Blues look every inch a true title contender, the Red Devils have been wildly inconsistent this season and will head to West London needing a big performance to stave off allegations that they are in a state of abject disrepair.

“As a group of players we are going through a tough period,” said United defender Harry Maguire, whose own performances have come in for harsh criticism. “We know and accept this is nowhere near good enough. We feel your [supporters’] frustration and disappointment, we are doing everything we can to put things right and we will put things right. Thanks for your support.”

Chelsea manager Thomas Tuchel, meanwhile, has called on his whole squad to be ready to step into the breach if there are injuries: “You need to be ready if you play for Chelsea, if you think you are ready and positive there is always a chance to come onto the pitch. Unfortunately, we have only three subs so it is not always easy but there is always a chance to prove a point with your performance.”

Romelu Lukaku – The former Manchester United striker will be hungry to prove himself against the Red Devils. He has been somewhat stalled by recent injury issues but will be highly motivated to feature in this blockbuster clash.

Bruno Fernandes – The Portuguese playmaker has been as frustrated as anyone with United’s recent troubles, and he will no doubt look to turn that energy into a high level of shooting and passing to guide the visitors to a strong showing.

In head-to-head stats, Chelsea and Man United have met in 189 matches since their first clash back in 1905. The Red Devils have claimed 81 wins compared to 55 for the Blues, while 53 games have been drawn.

Two of those draws were in last season’s Premier League, with the teams playing out 0-0 stalemates at Old Trafford in October 2020 and Stamford Bridge in February 2021.

Thiago Silva v Cristiano Ronaldo – Two veterans and all-time greats in their positions, the battle of Silva and Ronaldo could be key in deciding which team comes away with the three points.

Mason Mount v Scott McTominay – While McTominay will have the edge in physicality in this battle, Mount has the better technique and vision, and will hope to be the orchestrator leading the Blues to a big home victory.

Reece James v Luke Shaw – A clash between two high-class English wingbacks, James will look to use his outstanding ball-striking to best effect down Chelsea’s right, while Shaw’s pace and positioning will direct the flow of play down United’s left.

No rival can compete with SuperSport’s coverage. Our viewers on DStv enjoy an unrivalled selection of football from around the world!

Don’t miss the New Football Season on SuperSport on DStv. Visit www.dstv.com to subscribe or upgrade, and join in on the excitement. And while you’re on the move, you can stream matches on the DStv App.