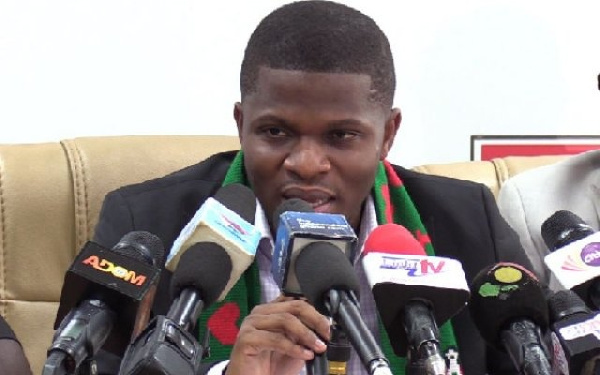 The National Democratic Congress (NDC) has announced the first of a series of town hall meetings to discuss the 2022 budget statement presented by Minister of Finance Ken Ofori-Atta.

According to a press release by the National Communications Bureau of the party, the first edition will be held on Tuesday, November 30 at the Great Hall of the Kwame Nkrumah University of Science and Technology (KNUST) in Kumasi, Ashanti Region.

The release called the budget ‘Awudie’ budget, to wit a ‘killer budget’.

“This event is being organised under the auspices of the National Communications Bureau of the Party,” National Communications Officer Sammy Gyamfi stressed in the release on Friday, November 26, “and is intended to inform the general public about the content of the 2022 budget statement, what it means or holds for Ghanaians, and the position of the NDC on same.”

The budget, christened Agyenkwa Budget by the Minister of Finance, is set to be voted on in Parliament on Friday, November 26.

There have been disagreements between the Majority and Minority on some of the policies announced in the budget.

While the Majority is calling for an approval of the budget, the Minority is seeking a rejection of some of the policies like the Electronics Transaction Levy or e-levy to be charged on mobile money transactions as well as all digital transactions.

“The NDC caucus in Parliament isn’t available to be convinced by him to support government’s draconian taxes,” wrote NDC Member of Parliament Samuel Okudzeto Ablakwa.

“We were sent to Parliament by the Ghanaian people not him.”