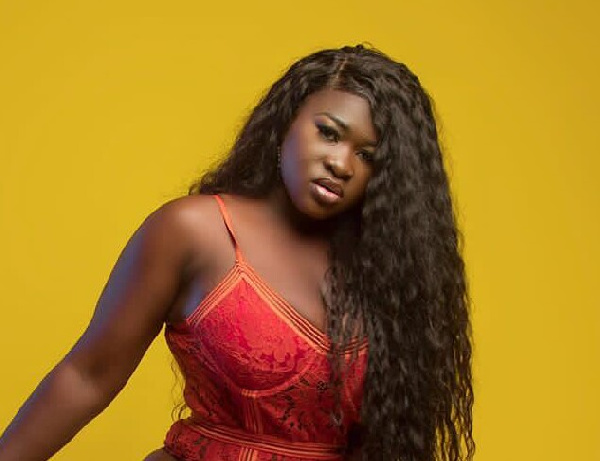 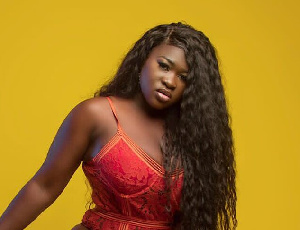 Celebrities call for the legalization of marijuana

Celebrity highlight the benefits of marijuana

Popular Ghanaian singer, Sista Afia has disclosed that most of her male friends enjoy the use of marijuana, the reason why she is calling for its legalization.

The ‘Weather’ hitmaker said considering the benefits of marijuana, she will opt for its legalization over other vices such as prostitution and LGBTQ.

It can be recalled that some celebrities including Kwaw Kese, Yaa Pono, Blakk Rasta among others have called for the legalization of the substance for various reasons.

While some have highlighted the medicinal benefits of marijuana, others are of the firm belief that the country could reap some economic benefits from it.

Adding her voice to the calls for the legalization of Marijuana, Sista Afia in an interview with Accra FM said;

“If I had the power to do so, I’d legalise it because the guys like it. Most of the guys that I know like it.”

Twicy reveals how he got to feature on Patapaa’s single