Inablility to read and write never broke me down 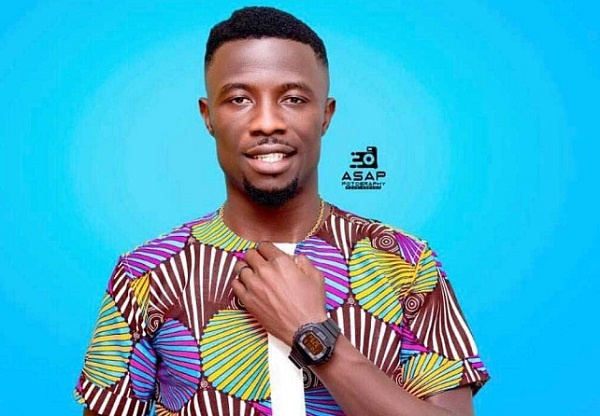 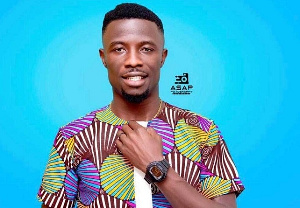 Ghanaian actor, musician and presenter Kwaku Manu, has revealed how he was able to make it to where he is today despite being unable to read and write.

According to him, all his siblings are able to read and write except him and this has not really bothered him as it will be a bother to some others.

Talking to Doctar Cann on Happy 98.9 fm’s Ayekoo After Drive Show he said, “Although it used to get to me sometimes, I never allowed it break me or and get the best side of me because, I have always seen myself as a winning and a leader”.

He emphasized that due to this, a lot of teachers in his school disliked him and would always find reason to punish him.

Asked how he is able to read and sign his contracts due to his inability to read and write, he stated that he has trusted people around him who help him with that.

“Funny enough, all these never discouraged me because growing up, I always saw myself as someone big and I knew I’ll be a prominent figure in the future and even people I always hanged out with took things i said as a prophecy because for some reason everything I used to say would come to pass” he said.

Kwaku Manu added that, after a while he decided to confront his father about dropping out of school because he realized it was not working for him.

“I could not even write about myself. When we were asked to write about ourselves I ended up copying and writing my about a female” he shared.

Fortunately for him, his father agreed and asked him to drop out of school and join him with his shoe making business.

The actor stated that although some people may see it as a disadvantage for him he believes it happened for a reason and is proud of how far he has come.