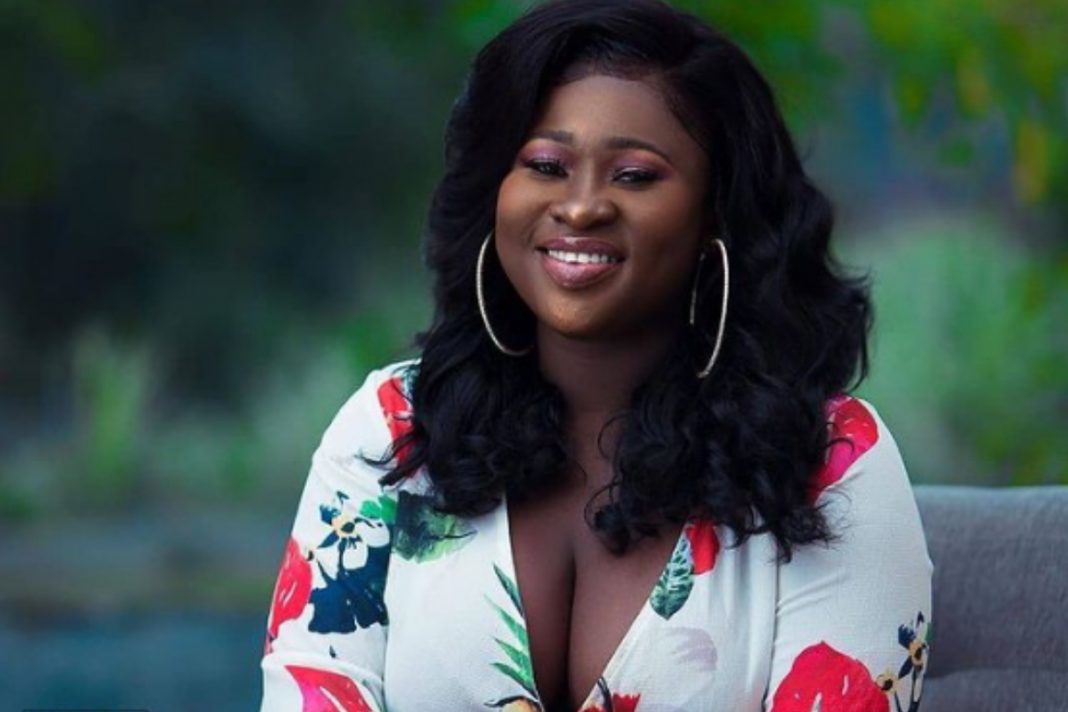 Every successful person has undergone a difficult path. Suffering is a necessary and vital element of any genuine quest for success. Success may not come easily, but every difficult narrative has the possibility of a happy ending. Accepting hardship as a traveling companion is preferable to resisting it and creating more struggle.

Speaking in an interview with Nana Ama Mcbrown on United aired on UTV, Sista Afia recounted that she used to serve “Waakye’ in a restaurant in the UK where she first met the rap king, Sarkodie.

Upon meeting the rapper, she had to force her ways to get him to take a picture with her which she succeeded in doing so. She revealed that the rapper tweeted the picture on his verified account.

Narrating her music journey, Sista Afia revealed that she was managed by Bisa Kdei when she arrived in Ghana to embark on her dream. She further revealed that her first two songs were written by Bisa Kdei as well as securing her some shows which she made some revenues out of them.

However, she revealed that her family who never sided with her on her decision to pursue music gave her an ultimatum of five years to return back to the United Kingdom to pursue her nursing career but upon the fame and success she has garnered so far, she has been forced to stay in Ghana and do more for her music career.