How MPs welcomed Kennedy Agyapong back to Parliament 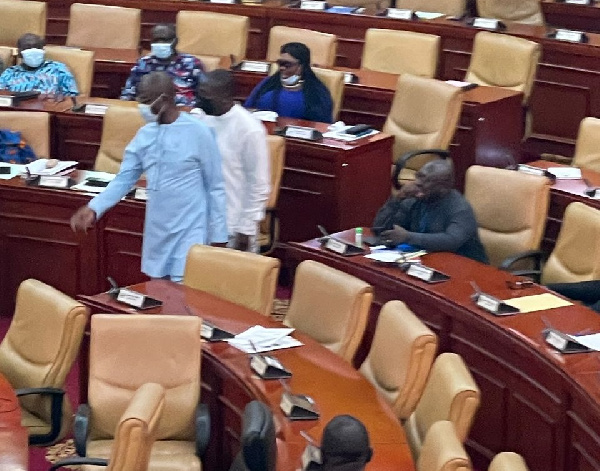 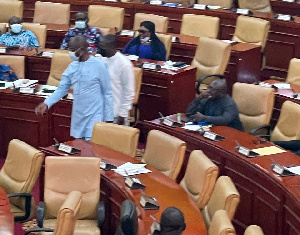 Kennedy Agyapong returns to parliament after being away for weeks

Rumours of Kennedy Agyapong being ill spread on social media

There was love and a warm welcome in Parliament as Member of Parliament for Assin Central, Kennedy Ohene Agyapong, walked into the chamber after being absent in parliament for some weeks.

The MP for Assin Central had reportedly been out of the country with reports of ill health going viral as a result of his absence.

His arrival coincided with the contentious 2022 budget approval voting exercise which was to be held in parliament on Friday, November 26, 2021.

Members of Parliament, from both the minority and majority sides, were captured hugging and exchanging pleasantries with the lawmaker who was unusually calm on his return.

He also moved away from his seat to greet some of his friends in the chamber.

Below is the video;