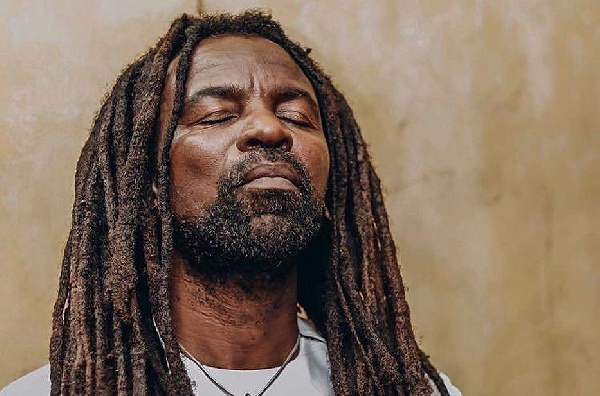 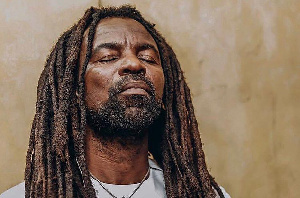 play videoRocky Dawuni has been nominated yet again, for an award at the Grammys

The US-based Ghanaian reggae singer is in contention for the Best Global Album award at the 64th Grammy Awards with his Voice of BunBon, Vol. 1 album.

The Reggae artiste who released his maiden album in 1996, earned Best Reggae Album nomination at the Grammys with his 6th album in 2015.

Six years on, he remains one of Ghana’s biggest music exports! How has he been able to maintain relevance for the past 25 years?

Join your host, Benefo Buabeng Abrantepa as he sits with regular guests Nana Yaw Wiredu and Nenebi Tony to dissect this and many other issues that made headlines in the entertainment industry.