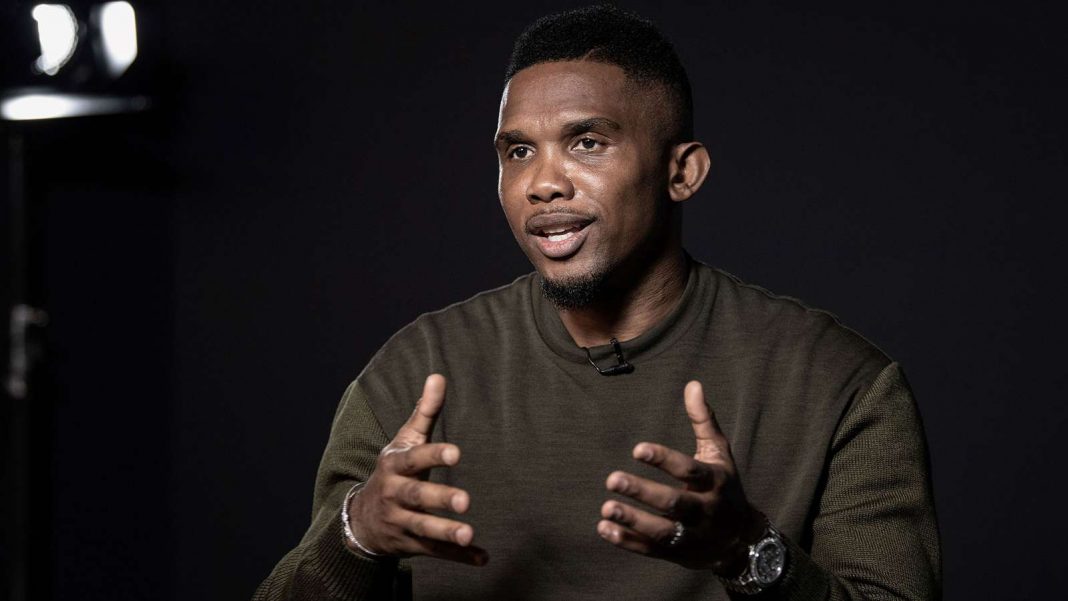 Former Barcelona striker, Samuel Eto’o, has been cleared to stand in elections to be the next president of the Cameroon Football Federation (Fecafoot).

A total of six candidates, including incumbent Seidou Mbombo Njoya, have been approved by Fecafoot’s electoral committee to stand in the polls on 11 December.

Another former international Jules Denis Onana is also eligible for the elections, however, his 1990 World Cup teammate Emmanuel Maboang Kessack was ruled out as he owes Fecafoot $7,600.

The other three names on the list of eligible candidates for president are Crepin Soter Nyamsi, Justin Tagouh and Zacharie Wandja.

One other person, Manuel Boyomo, has also been prevented from taking part in the polls because he failed to provide the required number of endorsement letters.

When Eto’o, 40, first announced his intentions in September it was amid controversy in Cameroon after candidates with dual nationality had been told they could not stand in the elections.

Eto’o, who also had spells with Inter Milan and Chelsea, was granted dual Spanish nationality during his time at Barcelona.