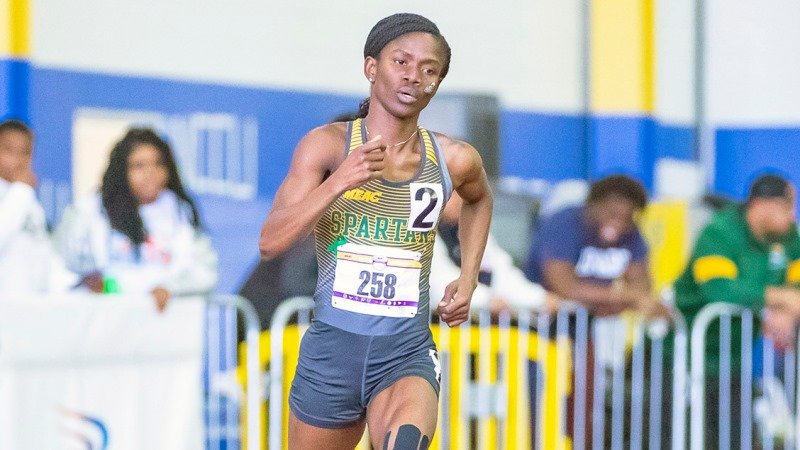 The US-based athlete, since 2016, has been on an indefinite suspension after accusing the hierarchy of GAA, which was headed by Professor Dodoo.

She was subsequently suspended following her claims which the GAA considered as indiscipline and peddling lies against the association.

The Olympic youth gold medalist and her entourage accused the GAA of extortion while working on a scholarship for her to move to the United States after winning a gold medal at the 2014 Youth Olympics in Nanjing, China.

She was asked to issue an apology to the parties involved in order to see her ban lifted.

After six years, Bissah has now written a letter to the GAA as she begins the steps to resolve the situation.

The letter was written to the GAA through the National Sports Authority (NSA) and reads:

“I wish to humbly express my sincerest apology and utmost regret for my behaviour towards the Ghana Athletics Association in general and Professor Francis Dodoo in Particular sometime in 2015.

“I am really sorry for my unprofessional and immature behaviour as well as my subsequent defamatory comments.

“I know my actions have damaged our working relationship and hope this broken relationship will be restored to enable us to work together again.

“I assure you that I will not act in that manner again.