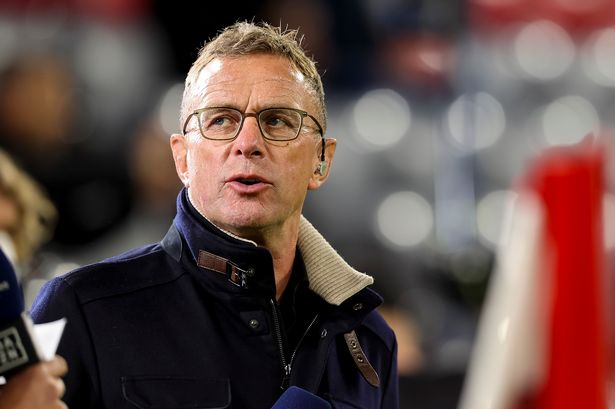 Manchester United have agreed a deal with Ralf Rangnick for the German to become the interim manager following Ole Gunnar Solskjaer’s departure.

The 63-year-old holds the position of head of sports and development at Russian side Lokomotiv Moscow after spending time at RB Leipzig.

The Athletic website reports that United still have to agree a deal with Lokomotiv for him to leave his current role but he is expected to join the club as manager until the end of the season and will then stay on in a consultancy position.

He is not expected to take over in time for United’s game against Chelsea this weekend as he waits for a work permit.

United are believed to be keen on Paris Saint-Germain head coach Mauricio Pochettino, who becomes available at the end of the current season. Rangnick has been manager of Leipzig on two short occasions, as well as being the director of football for the club as well as Austrian sister outfit Red Bull Salzburg.

Rangnick is one of the architects of the modern style of football where clubs press from the front, something which has influenced compatriots such as Thomas Tuchel, Julian Nagelsmann, Ralph Hasenhuttl and others.

While United are likely out of the running to win this year’s Premier League they are still in contention for the current Champion League.