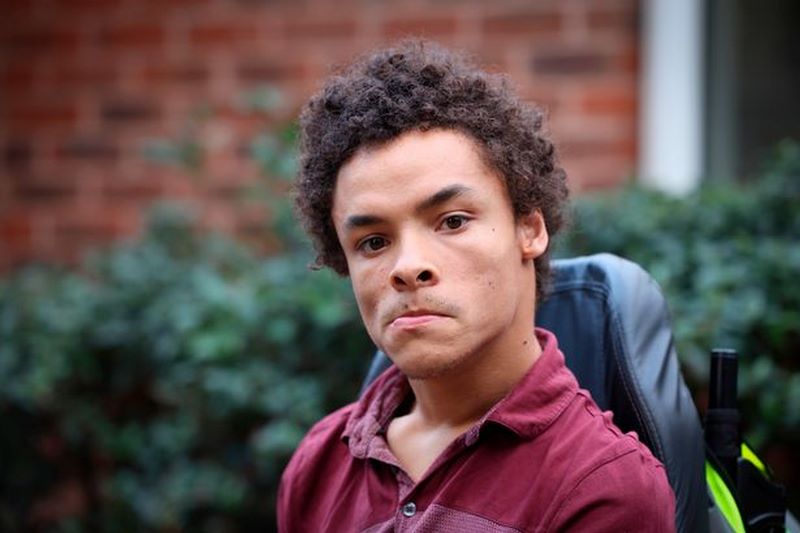 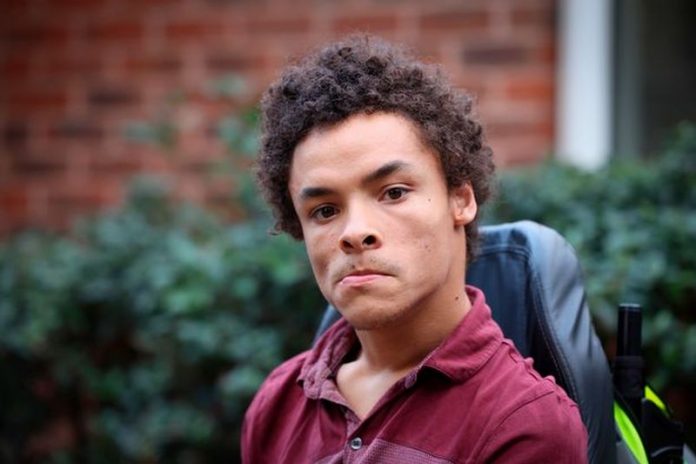 A man with cerebral palsy says he was “unceremoniously booted” from a Ryanair flight because his wheelchair was too “heavy” to lift off a conveyor belt and into the plane.

Brandon Aughton, 24, was due to fly with his carer to Malaga, Spain from East Midlands Airport for his first holiday after two years shielding, before an apparent mix up between the flight operator and the cargo handling company meant he was removed.

The airline’s ground services decided the wheelchair was too heavy to lift after Brandon had already boarded the plane on Monday, October 11.

The pilot made the decision to carry on without him to avoid further delays to the flight schedule.

Swissport, Ryanair’s ground services and air cargo handling company, reportedly ignored Brandon’s letter from Ryanair to say the chair was not too heavy and it could be taken.

Brandon, whose condition affects his movement and co-ordination, said the situation made him “angry”.

Brandon said: “I’ve flown twice like that before and never had any issues, I was angry.”

Orla Hennessey, 41, who works for carer company Right at Home said: “Brandon got really upset at one point – it felt like no one wanted to help us.

“It was Swissport’s responsibility to put the wheelchair on the plane and tell the ground crew that it needs to go on the plane but they didn’t do it and there wasn’t any equipment to lift it as it’s a 270kg chair.

“There were four of them there saying they could not lift it because of health and safety and they unceremoniously booted us off the flight even though we had the letter from Ryanair to say the chair was not too heavy and it could be taken.

“The lady from Swissport said we gave them wrong information, but we told them they had the information as Ryanair said it was all fine.”

Brandon and Orla’s holiday was delayed by two days when they were finally able to fly out with Ryanair to Malaga late on Tuesday, October 12 , reports the Nottingham Post.

This was Brandon’s first holiday since shielding for two years, but the pair had to compromise Brandon’s mobility to be able to fly.

Brandon said: “I missed out on 48 hours of my holiday.”

Orla said: “Brandon still wanted to go on holiday and a disability holiday agency managed to get flights for us the next day but we had to take a manual wheelchair – which is completely unacceptable for Brandon’s needs.