SLAY with your kids this Christmas, check out the best Ankara styles of the year. 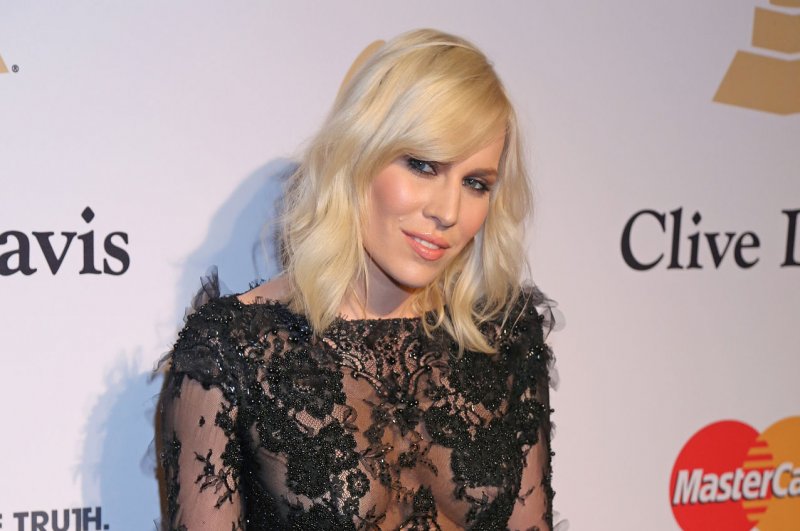 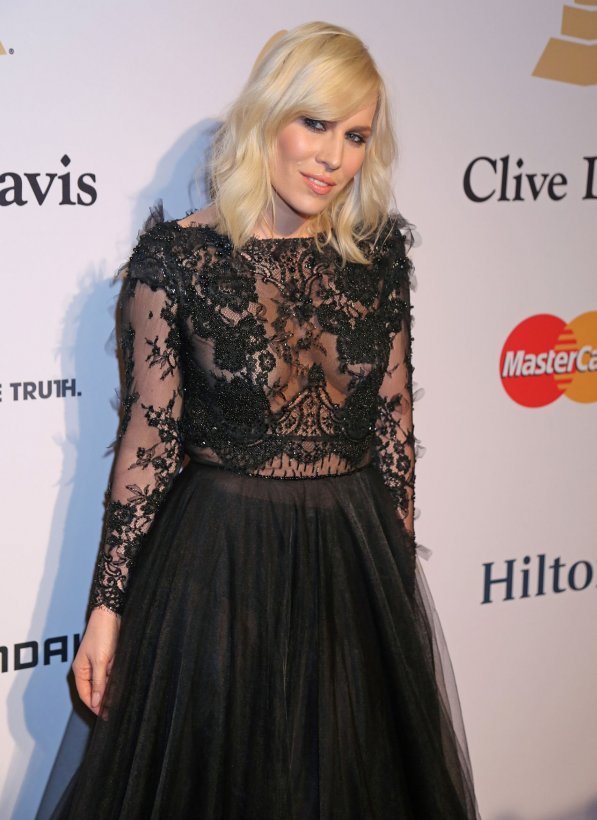 Natasha Bedingfield arrives on the red carpet before the annual Clive Davis Pre-Grammy Gala in Beverly Hills, Calif., on on February 7, 2015. The singer turns 40 on November 26. File Photo by David Silpa/UPI | License Photo

Nov. 26 (UPI) — Those born on this date are under the sign of Sagittarius. 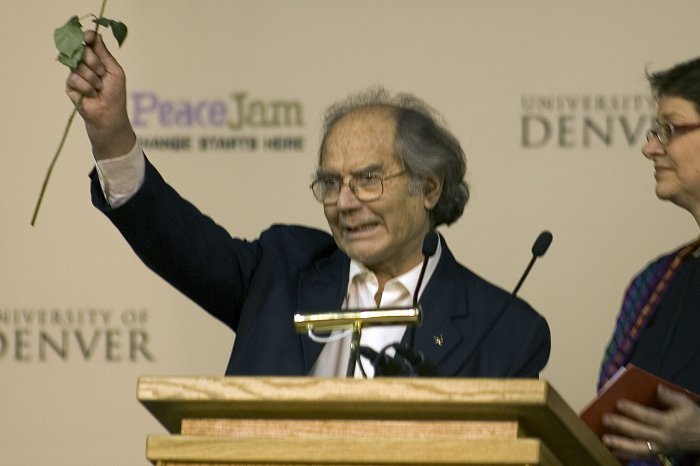 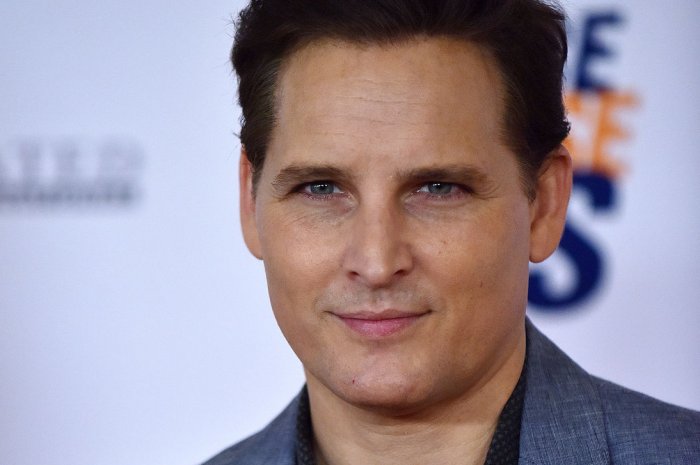 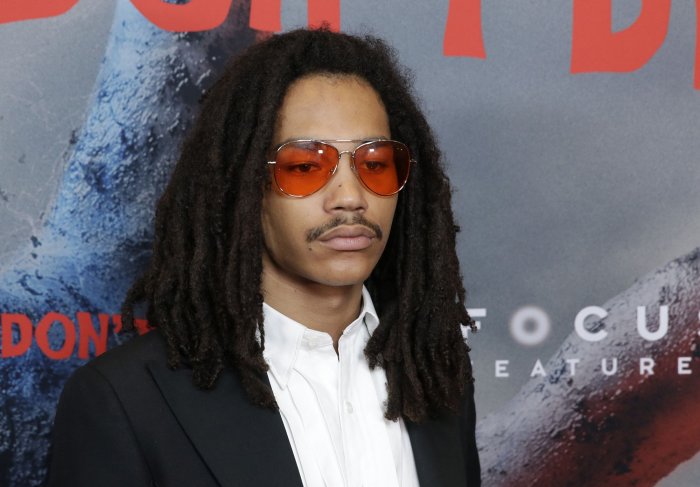