E-Levy is a prudent revenue intervention 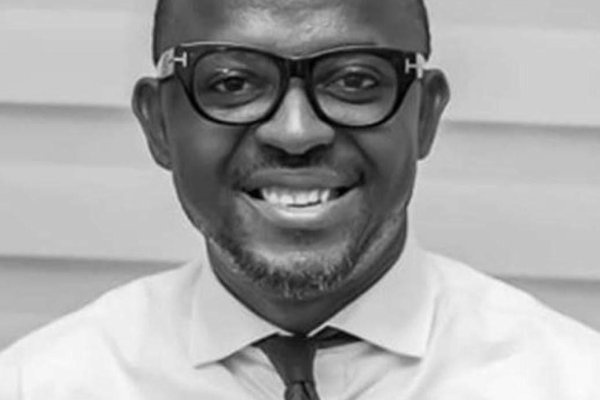 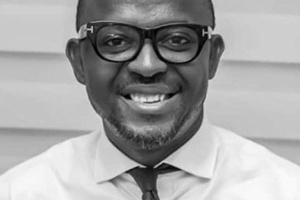 Mr James Korsah-Brown, Public Financial Advisor at the State Interest and Governance Authority (SIGA), has described the proposed E-Levy in the 2022 Budget Statement and Economic Policy as a prudent economic intervention to shore up revenue.

He said the telecommunication sector remained one of the resilient sectors following the outbreak of COVID-19, which had distressed many otherwise thriving revenue sources.

Mr Korsah-Brown told the Ghana News Agency that the telecommunication industry remained the backbone of the country’s quest to promote economic growth as over reliance on primary revenue sources had proven to be insufficient.

He commended government’s bold steps to quickly recover all revenue shortfalls to fund key activities to bring efficiency to the macro-economy.

On Government ‘YouStart Initiative’, Mr Korsah- Brown said the seed money of GHS10 billion would have a capacity to create over two million jobs for the youth during the lifespan of the project.

He said if averagely a GHS20,000 is availed to an entrepreneur with each creating 10 jobs, that came to two million jobs over the period.

“The jobs generated and individuals employed will create a cycle of contributing to the revenue pool and this will eventually improve the revenue generation, create jobs and improve the Gross Domestic Product (GDP)” he added.

The Finance Minister, Mr Ken Ofori-Atta, on Wednesday, November 17, presented the 2022 Budget Statement and Economic Policy to Parliament, touching on key areas such as expenditure and revenue mobilisation, with the E-levy as one of the revenue intervention measures.