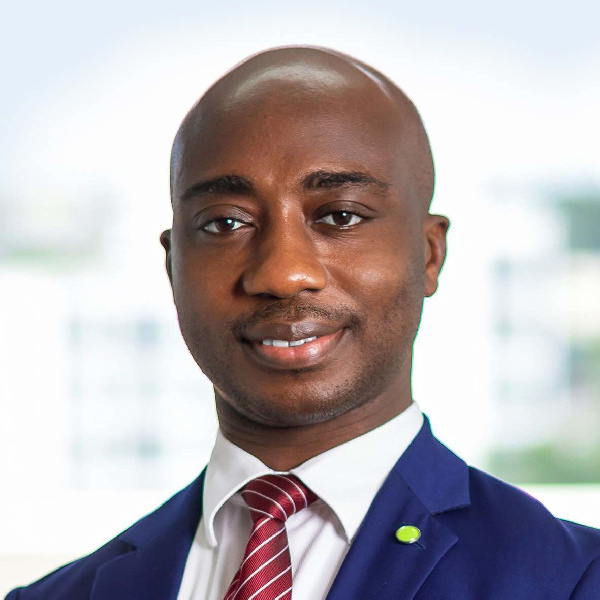 This comes after Minister for Finance and Economic Planning, Ken Ofori-Atta when delivering the 2022 budget statement in Parliament announced government’s intention to temporarily suspend access to debt from the international capital market with a view to resort to domestic borrowing.

Reacting to the development in its 2022 Budget Review, Deloitte Ghana pointed, “It has become critical for the Government to consider diversifying its borrowing sources, hence Government’s decision to temporarily suspend access to debt from International Capital Markets (ICMs) and resort to domestic borrowing through syndicated loans from commercial banks is laudable”

The firm further implored government to place a limit on its reliance on domestic borrowing which it believes could result in a ‘crowding out effect’ that could stifle the private sector, limit access to credit for business as well increase the cost of borrowing.

To reduce the rising interest of debt payment, Deloitte called on government to negotiate the competitive interest rates on facilities.

Already, Ghana’s public debt stock, according to the latest figures from the Bank of Ghana has increased to GH¢341.76 billion as of the end of September 2021.

The country’s interest payment on the other hand has taken a huge portion of government expenditure as it is projected to constitute the highest component of 27.6 percent of the 2022 budgeted expenditure.

A move that will further increase the country’s interest expense on loans.