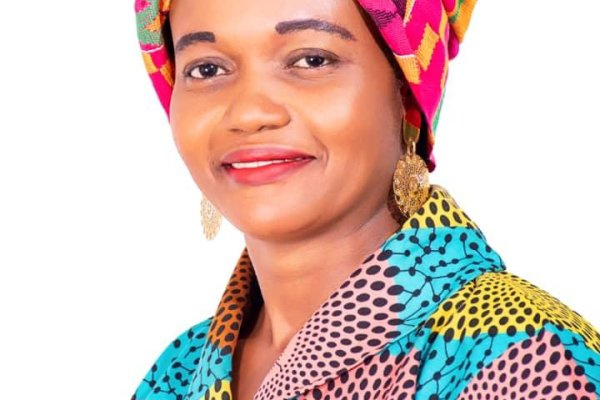 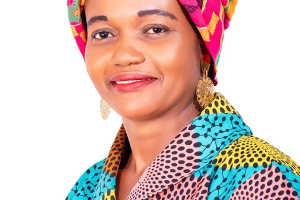 Deborah Freeman, a Presidential aspirant of the Musicians Union of Ghana

Madam Deborah Freeman, a Presidential aspirant of the Musicians Union of Ghana (MUSIGA) says fostering unity among industry players remains vital if the union is to succeed in its various endeavours.

According to the long-time serving General Secretary, members within the union are highly polarized which had hindered the progress of the association and placed it into disrepute.

In an interview with GNA Entertainment, Madam Freeman said the disunity in the union had led to the formation of other splinter groups which had halted its progress.

“My administration would unite all industry players. We are not united; musicians are polarized and there is total disunity among musicians in this country with several splinter groups popping up. When I assume the mantle as President, I would bring all of them together as one family under one umbrella.

“There are some fantastic individuals within the music industry who once belonged to MUSIGA but due to a certain situation, they have all left. I am going to bring all of them back so that we can synergize to rebuild MUSIGA and to change the image of MUSIGA and make it the MUSIGA that we all want to see it to be,” she said.

She also revealed one other problem that has hindered the progress of the union was its inability to develop a hand-holding relationship with members as well as the lack of transparency.

She hinted that industry players are not often briefed with the financials of the union with other pertinent information unable to trickle down to its members who sometimes the union does not serve their interest.

“It hurts to see musicians who have made it big struggle during retirement with most of them becoming paupers,” she said.

She indicated plans of refurbishing and giving a facelift of the allocated building given by the government for its national headquarters.

MUSIGA would on January 12, 2022, head to the polls to elect members to spearhead its affairs for the next four years.