Celebrities are human beings too, enough of the trolls – Sefa 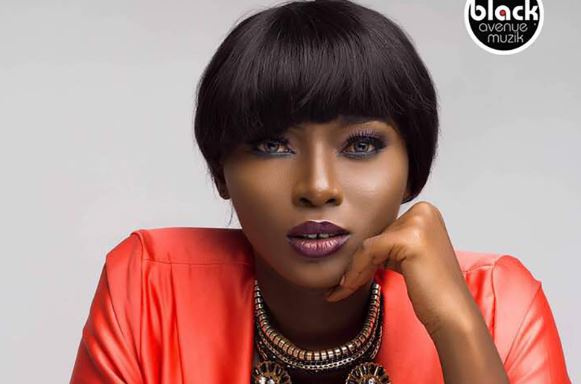 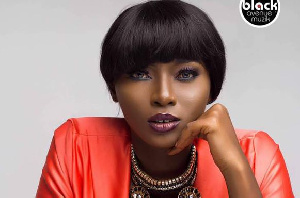 Sefa laments ill-treatments from some Ghanaians on social media

The Black Avenue Muzic signee said that just like every ordinary Ghanaian, celebrities are also prone to pain and depression.

Touching on the unnecessary trolls they are often usually subjected to, Sefa said Ghanaians act as though they (celebrities) do not have the right to feel pain.

“I have a problem with people thinking once you’re in front of the camera, once people get to know you and you are a celebrity, you don’t have the right to feel some sort of emotions. You go through social media and experience all kinds of insults. I can wake one day and feel very down and I’m allowed to feel that because I’m human. But then I have to come out and smile with people and act like I’m okay. I think this is one of the most challenging things celebrities don’t talk about,”

She stated in an interview with Talkertainment.

“We all have feelings like you guys. We go through things. Sometimes I wake up one day and I don’t feel like doing anything and then and you see people insulting you for something small. The passion that drives you nuts is the same that keeps you going.” She added

Her comments are on the back of the numerous trolls she received from Ghanaians after she appeared on the Delay show.

Sefa was criticized and accused of undergoing liposuction to enhance her body.