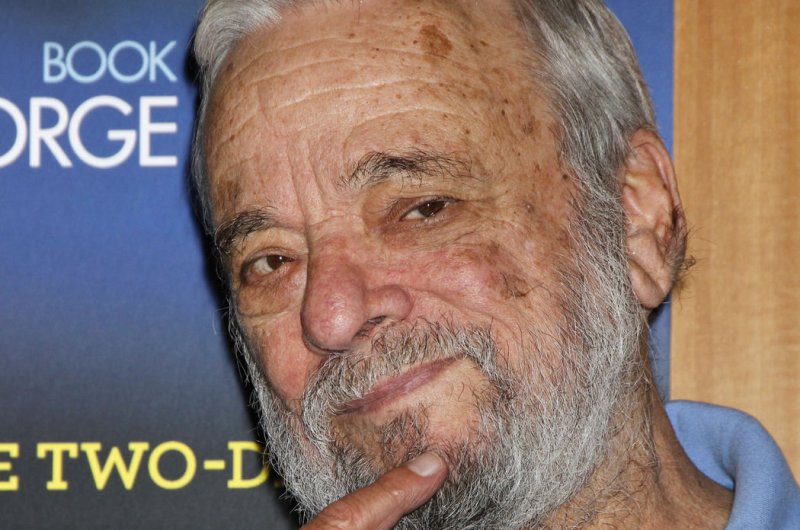 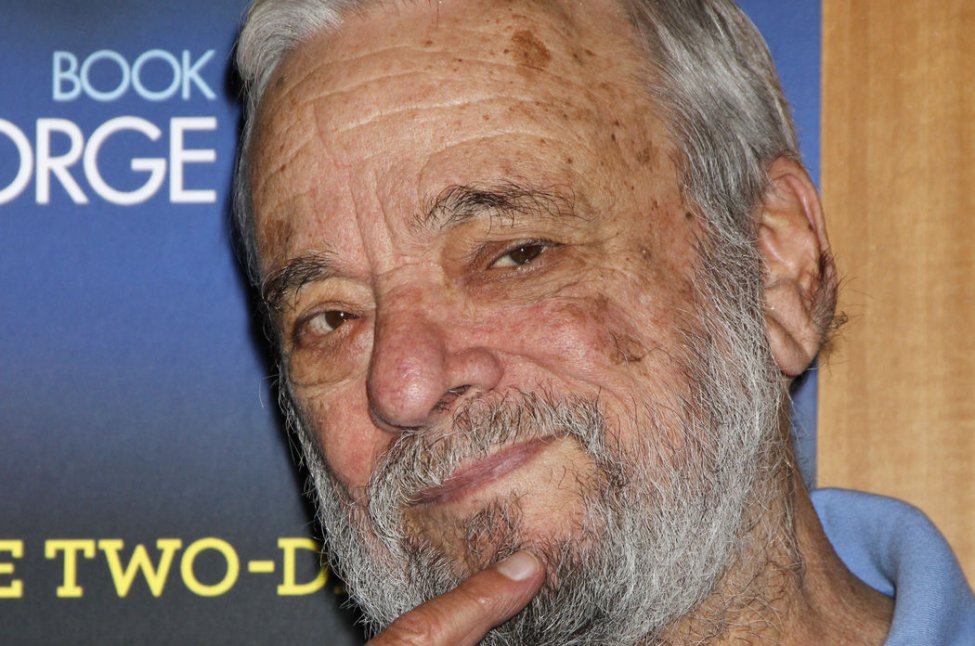 Stephen Sondheim and the cast of “Merrily We Roll Along” attends a CD signing at Barnes & Noble in New York in 2012. File Photo by Laura Cavanaugh/UPI | License Photo

Nov. 26 (UPI) — Famed Broadway lyricist and songwriter Stephen Sondheim died Friday at his home in Roxbury, Conn., his attorney confirmed. He was 91.

Sondheim’s credits include West Side Story, Gypsy, A Funny Thing Happened on the Way to the Forum, Assassins, Company, Follies, A Little Night Music, Pacific Overtures, Sweeney Todd, Merrily We Roll Along, Sunday in the Park With George and Into the Woods, Variety noted.

Five of his shows won Tony Awards for Best Musical. Sunday in the Park with George earned the 1985 Pulitzer Prize for drama.

Sondheim was also presented with the 1993 Kennedy Center Honors for lifetime achievement and the Presidential Medal of Freedom.

Bradley Whitford played Sondheim in the Netflix movie musical, Tick Tick Boom, which was directed by Lin-Manuel Miranda and released this month.

A new film adaptation of West Side Story, directed by Steven Spielberg, is scheduled to have its world premiere in New York City Monday.

“Every so often someone comes along that fundamentally shifts an entire art form. Stephen Sondheim was one of those. As millions mourn his passing I also want to express my gratitude for all he has given to me and so many more. Sending my love to his nearest and dearest,” Hugh Jackman tweeted.

“There will b tributes 2 Sondheim. The great will bow. Fans will bury the streets in flowers. Airwaves will fill w/ his music. Poets will intone his lyrics. Friends will weep uncomfortably in their own mortality. Oh, that Sondheim. We’ll never hear the end of him! (I hope,)” said Harvey Feirstein.

“I am so so sad to lose my friend Steve Sondheim He gave me so much to sing about I loved him dearly and will miss him so much Thank you for all the gifts you gave the world Steve,” posted Bernadette Peters.

“Thank the Lord that Sondheim lived to be 91 years old so he had the time to write such wonderful music and GREAT lyrics! May he Rest In Peace,” said Barbra Streisand. 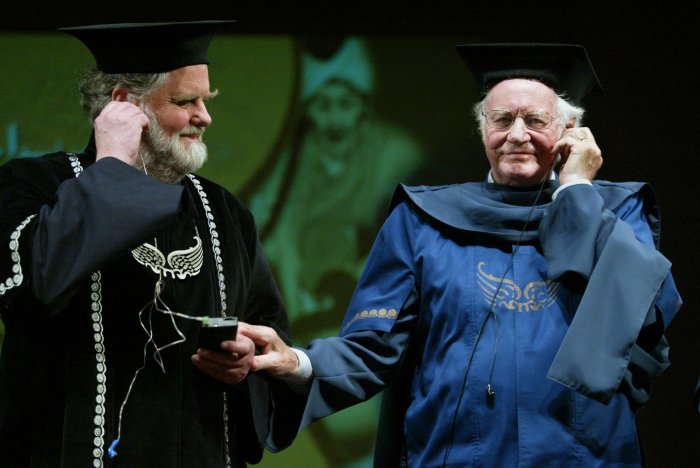