Wendy Shay finally gets an answer from Rocky Dawuni 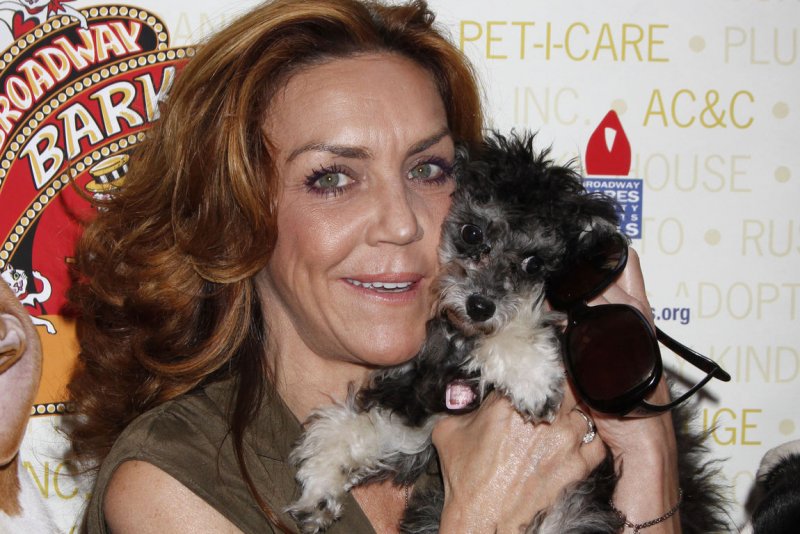 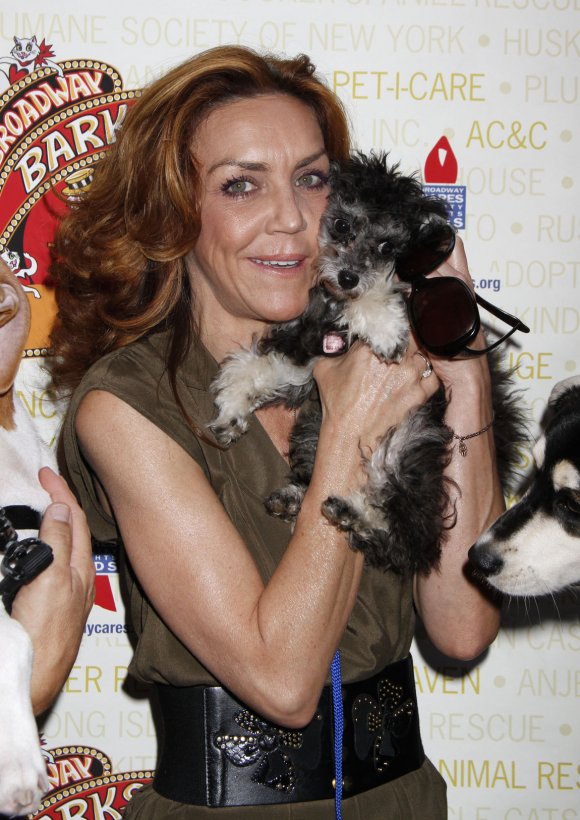 Nov. 25 (UPI) — Andrea McArdle — who played the titular orphan in the original 1977 Broadway production of Annie — has dropped out of NBC’s upcoming live broadcast of the musical.

The actress was slated to play former first lady Eleanor Roosevelt in the TV special.

“I am saddened to announce I will not be participating in Annie Live!,” McArdle said in a statement Wednesday.

“My father is currently in the hospital, and I need to put all of my energy into his health and well-being. I wish everyone involved with the production great success. Break a leg everyone.”

No replacement has been announced yet.

“We love Andrea McArdle and our entire company is sending best wishes to her and her father,” said Bob Greenblatt, an executive producer of Annie Live!

“Our Annie, Celina Smith, is thrilled to have met her and she’s excited about following in her incredible footsteps.”

Jane Krkowski, who was slated to play Lily, exited the production earlier this month after testing positive for COVID-19. Megan Hilty replaced her in the role.