How To Prepare Egg Balls

I embarked on a demo under NDC and NPP, I am apolitical 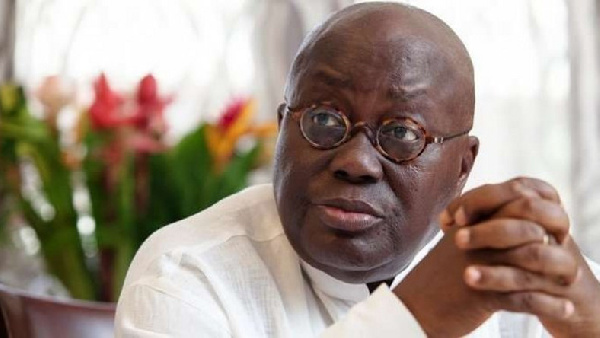 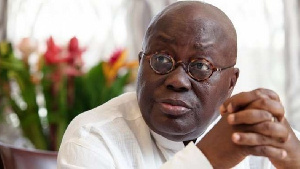 The Member of Parliament (MP) for Asunafo South, Mr. Eric Opoku has asked President Nana Akufo-Addo to resign over what he describes as superintending over gross incompetence in the country.

Speaking to Mugabe Maase on ‘The Gumbe Show’ on the sidelines of the 2022 budget presentation by The Minister for Finance, Ken Ofori-Atta, the former Brong Ahafo Regional Minister indicated that the only thing that can save Ghana from its economic woes and end the suffering most Ghanaians are facing is for Akufo-Addo to resign.

Mr. Opoku intimated that he is worried that the economy is still in shambles and struggling for survival under the watch of the New Patriotic Party (NPP) government for the past 4years after promising to end the economic challenges in the country prior to the 2016 elections.

The former minister went on to hint that there are not going to be policies under the Akufo-Addo government that will relieve Ghanaians from the high cost of living since the government is on the move to add about GHS 37 billion to the already GHS 341 billion outstanding debt.

It is recalled that Ghana’s public debt which stood at GHS120 billion as of December 2016 when the NPP won the elections has since ballooned to an unexpected figure in just four years under this government.

Although there have been concerns about the fast-rising public debt stock with little to show for, Mr. Opoku who is the Minority’s spokesperson on Agriculture further reiterated that the government will still add more debt before it exits power in 2025.

“The borrowing will continue and our public debt will increase 400 billion,” he stated while chastising the NPP-led administration for failing to reduce borrowing as promised before assuming power.

“If a party trades in lies, deceits, and unachievable promises to win power, this is what happens to the citizenry thus the hardships we are experiencing recently,” he said in Akan.

He observed that the NPP government borrows only for consumption, hence the untold hardships and the inability of the government to point to projects being funded by the borrowed monies.

When asked what could be the way forward to end the suffering of Ghanaians amid skyrocketing fuel prices, and tax hikes, he retorted that” the best thing Nana Akufo-Addo can do to help the country is to resign from office.”

Reiterating calls to kick out the NPP government, Opoku said the suffering of Ghanaians will be the thing of the past if the citizens consider voting out Akufo Addo government in the next elections which he urged Ghanaians to embrace like “a communal labour.”

How To Prepare Egg Balls