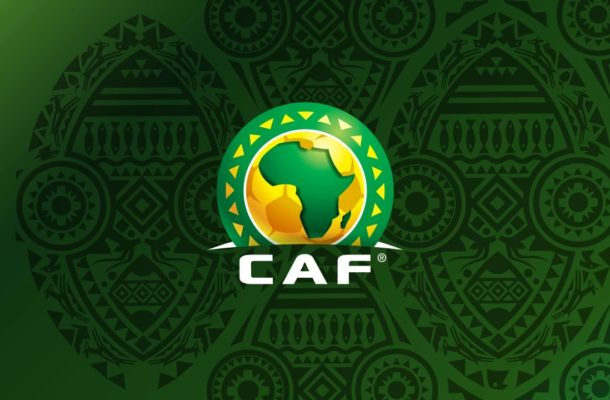 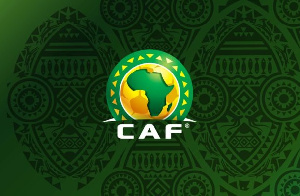 African member countries are expected to overwhelmingly support plans to increase the frequency of the hosting of the World Cup to every two years and also back the creation of a Super League when the Confederation of African Football (CAF) holds an extraordinary congress in Cairo on Friday.

Support for holding the World Cup every two years in place of the current four-year cycle has already been expressed by CAF president Patrice Motsepe and the usually compliant congress is expected to endorse FIFA president Gianni Infantino’s plans.

“One of the biggest beneficiaries of a World Cup every two years is the developing countries,” Motsepe said at a news conference last month, and will, according to insiders, advance the argument that additional World Cup revenue will trickle down to African members and boost their coffers.

This comes despite the threat to the continent’s flagship event — the African Cup of Nations. It is held every two years because it used to bring in 80% of CAFs revenue before the confederation starting receiving financial grants from FIFA.

Motsepe has become a close ally of Infantino, who has pushed hard in recent months for acceptance of his plan to increase the frequency of the World Cup but has met with considerable opposition from Europe and South America.

CAF is also expected to ask for the formal approval of plans for a Super League — another Infantino idea — that will see a permanent roster of some 20 teams with one or two changes every season.

“The super league for Africa is a new competition because all of those other competitions are locked into agreements and the money they get is not enough,” Motsepe said.

Similar plans for a Super League in Europe failed spectacularly but, despite this, Africa has pressed forward with its own version.

Friday’s gathering is an extraordinary congress and the second this year for CAF’s 54 members after Motsepe was elected president in Rabat in March.