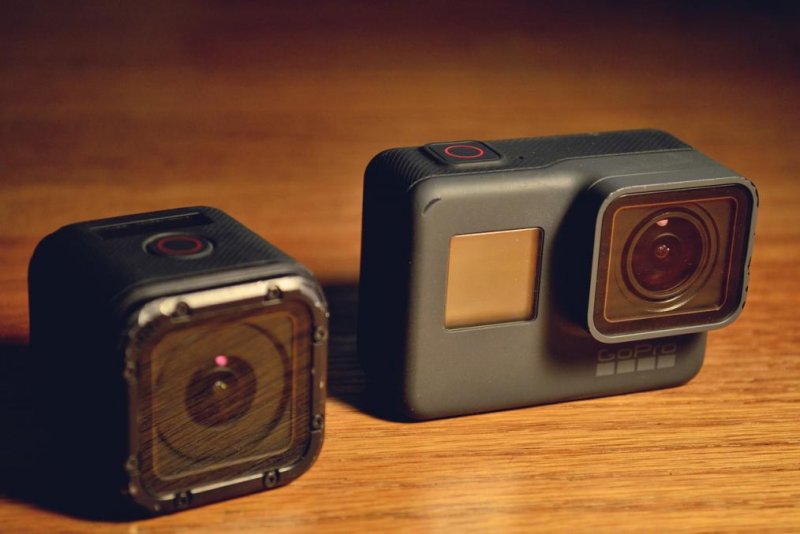 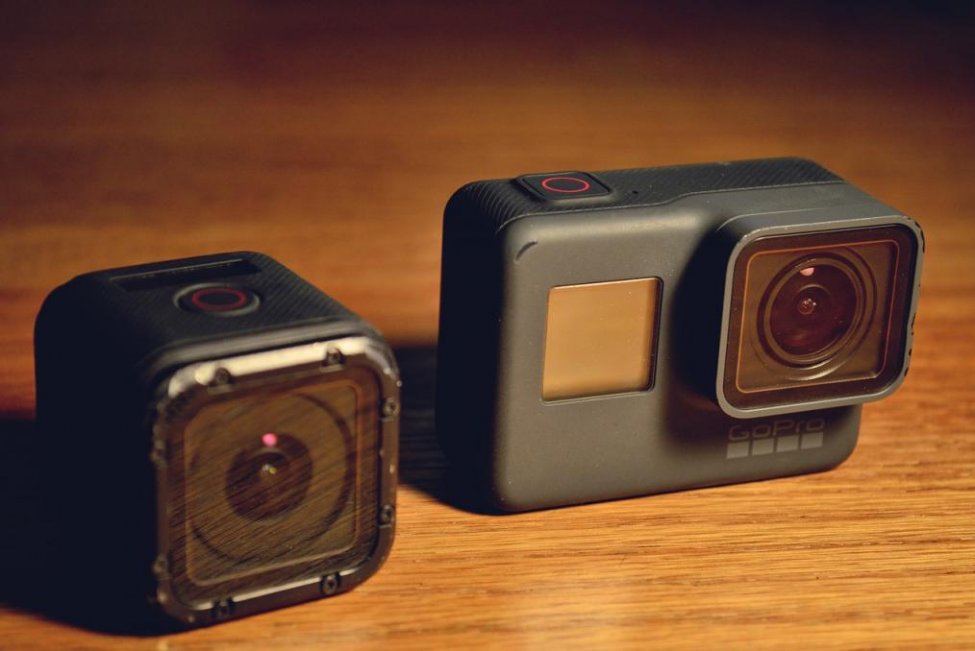 A GoPro camera dropped into Lake Ontario by Ollie Bartholomew was returned to him months later when it was found washed up on a beach in Webster, N.Y. Photo by Trevor205/Pixabay.com

Nov. 24 (UPI) — A New York man who lost his GoPro while jet skiing on Lake Ontario was reunited with the camera several months later when it was found washed up on a beach.

Ollie Bartholomew, of Westchester County, said he and his family were jet skiing on the lake to celebrate the Fourth of July when his GoPro camera came loose from its holder.

“I knew, as I put it there, ah this doesn’t feel too sturdy, I hope it doesn’t snap off,” Bartholomew told Spectrum News 1. “And within about a minute or two, it sort of pinged off when I went off a big wave and turned.”

Bartholomew said he tried searching for the camera underwater, but eventually gave it up as lost.

“Knowing there was a lot of footage and nice memories basically down there in the drink, I was not in the good books for quite some time,” Bartholomew said.

D.P. Dunn was visiting Webster Park in Webster, N.Y., four months later when he spotted an object washed up on the beach.

“I was up on the pathway there and then looking over into the debris field here,” Dunn said. “It just kind of caught my eye. Figured, well, that’s an interesting-looking fluorescent orange rectangle. I wonder what this is all about?”

The object was Bartholomew’s lost GoPro.

Dunn said he used social media and a post on Missy Rosenberry’s Webster on the Web community blog to try to find the owner of the camera.

“I figured, well, let’s run it to ground,” Dunn said. “And hey, if no one claimed it, then fair is fair. But at least let’s do some due diligence and make a good effort to find the owner.”

“It really is a wonderful thing to know what I’m writing, that my blog is making a difference in people’s lives,” Rosenberry said. “And that is pretty much the main motivator for me today.”

Bartholomew asked Dunn and Rosenberry if there was a charity to which he could donate in their names, and they selected a GoFundMe campaign for a friend of Dunn’s who is in danger of losing his home while struggling with ALS. He made a $200 donation.

“I thought, how could I repay my debt to humanity and balance the karma?” Bartholomew said.