VIDEO: I’m Undergoing A Process To Get Pregnant Again 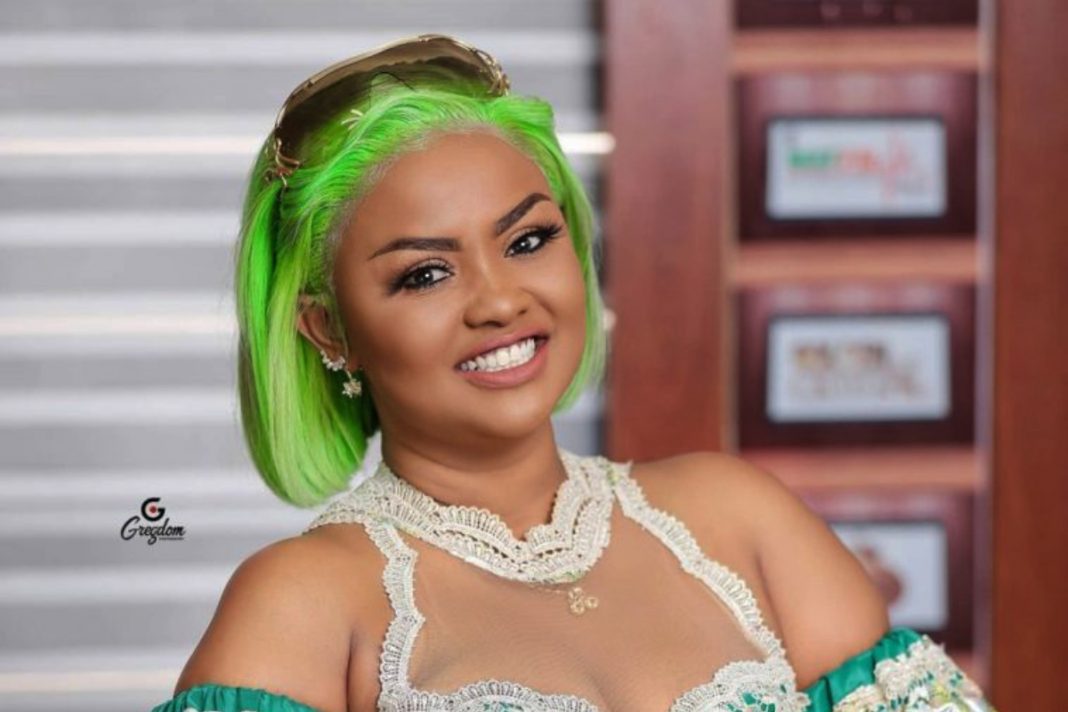 Multiple Award-winning Ghanaian actress and media personality, Empress Nana Ama Mcbrown has disclosed that she is in the process of getting her second child.

Interview with Nana Aba Anamoah on Starr Chat on Starr FM, the veteran actress Nana Aba McBrown stated that she will love to have another child aside from her first daughter baby Maxine.

The host Nana Abba Anamoah asked the actress if she was undergoing any process to get pregnant again. She replied in affirmative that she has already started the process and is hoping to get pregnant with either a child or twins.

Nana Ama McBrown further stated that she is hoping that when she gets pregnant with her second child, she will be stronger like she was with her first child so she does not take a break from TV.

It should be noted that Nana Ama McBrown has been off television for about two months after she sustained injuries on her left arm and had to undergo surgery in Germany. Abeiku Santana sat in for her until she came back a few weeks ago.

READ ALSO: I Have Been Underrated For Too Long – AK Songstress