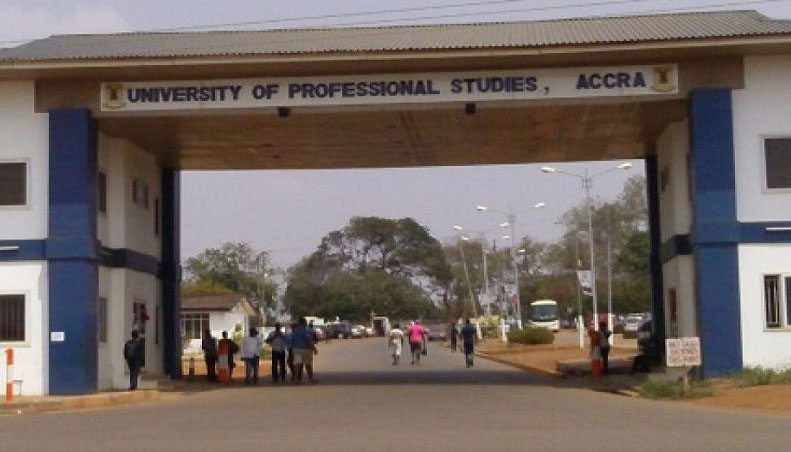 The Management of the University of Professional Studies, UPSA, Accra, has denied media reports that two of its female students have been sacked for engaging in Lesbianism.

There were media reports earlier today that UPSA has sacked two of its female students from their hostel for engaging in lesbianism.

According to the reports, aside from their eviction from the hostel, the management said in a notice that it may take further disciplinary actions against the students.

It further stated, “Desist from sexual misconduct and observe all other rules and regulations in the Hostel as well as the Student Handbook. Any student caught infringing any of the regulations will not be spared.

“They have since been dismissed from UPSA Hostel awaiting further sanctions from Management,” said the notice as quoted on some media platforms.

However, the Registrar Dr. Koryoe Anim-Wright reacting to the story, urged the public to disregard the report.

The statement explained that “Any disciplinary communication that does not follow the above procedure is not authorized by Management and should therefore be disregarded”.

The University further stated that no disciplinary report on the alleged incident is before Management for final decision.

It, therefore, called on the public to disregard the story.