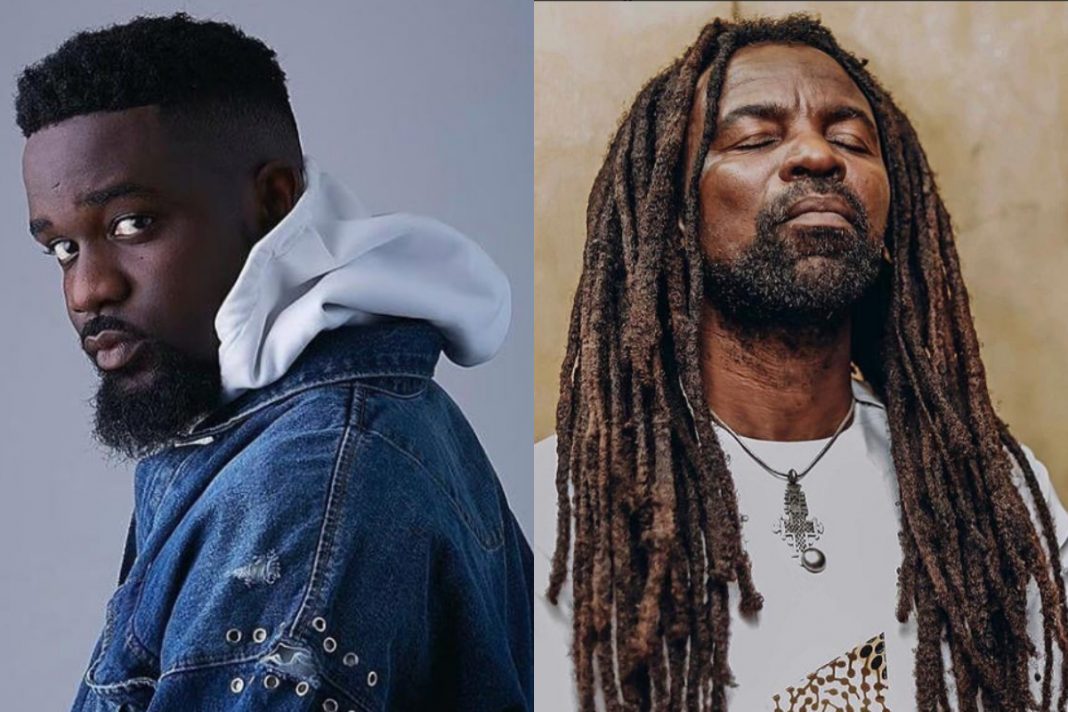 A school of thought on the microblogging platform, Twitter has taken to the platform to take a swipe at the rapper, Michael Owusu Addo, well known as Sarkodie after he congratulated the Reggae musician, Rocky Dawuni on his Grammy nomination.

READ ALSO: ‘Half Information And Wrong Understanding Can Be Very Poisonous’-Gyakie Reacts Over Alleged Beef With Yaw Tog

The Afro Roots sound musician has bagged his second nomination at the prestigious Recording Academy. In 2016, Rocky Dawuni was nominated for the Best Reggae Album with his “Branches From The Same Tree” album at the 58th Grammy Awards but unfortunately could not win in that category.

This year, he has been able to secure a nomination in the same category with his “Voice of Bunbon Vol.1” album at the 64th Grammy Awards. This makes him the first Ghanaian musician to ever receive nominations from the award scheme twice. Should he win this time, he becomes the second Ghanaian to win a Grammy Award after Fuse ODG.

Sarkodie who has been endorsed by many to also secure at least a nomination in the award academy took to his social media to congratulate the Reggae musician on his achievements.

He wrote; We thank you for keeping us in there congrats

Well, after his tweet, some social media users believe that his congratulatory message was just to gain attention and sympathy from Ghanaians but in reality, he wishes otherwise. Others also slam him over his inability to grab nominations from the Recording Academy.