COVID-19: How are the vaccines faring in ‘dumsor’ – Omane Boamah asks 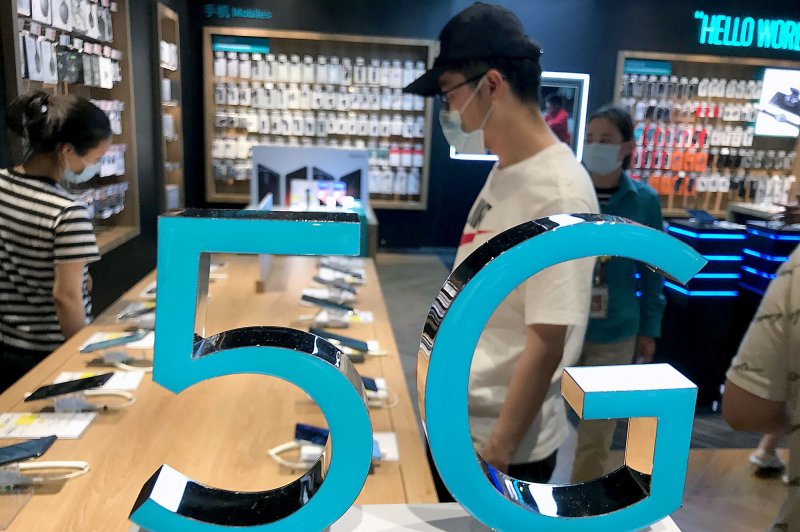 Nov. 24 (UPI) — T-Mobile has agreed to pay $19.5 million to settle a Federal Communications Commission investigation into a 12-hour outage of its 911 system in June 2020 that caused problems for tens of thousands of emergency calls.

An FCC report discovered that the T-Mobile outage disrupted calling and texting services nationwide and resulted in at least 250 million calls failing.

Moreover, the FCC estimated at least 41% of all calls that attempted to use T-Mobile during the outage were not completed successfully.

The FCC called it a “complete failure,” adding that some 911 calls did go through, but without key information such as callback numbers and location data.

In a statement to Engadget, T-Mobile said, “We understand how critical reliable connectivity is to ensure public safety and we take that responsibility very seriously. We have built resiliency into our emergency systems to ensure that our 911 elements are available when they’re needed.”

The company added: “This was a short-term isolated outage and we immediately took steps to further enhance our network to prevent this type of event from happening in the future. Now we are moving on from the FCC’s investigation and continuing our focus on our ongoing network build.”

COVID-19: How are the vaccines faring in ‘dumsor’ – Omane Boamah asks