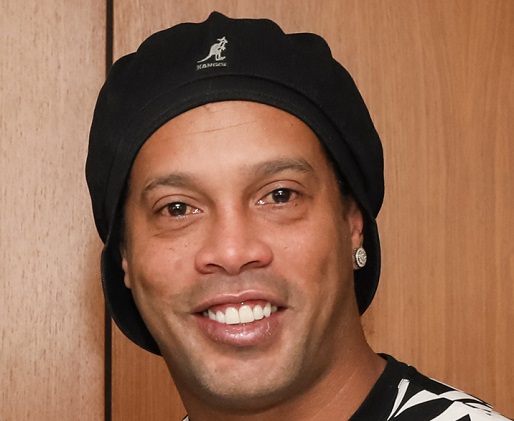 Former Barcelona and AC Milan star Ronaldinho has been warned he could be hauled back to jail over a maintenance payment dispute with a former girlfriend.

Reports in Brazil say the 41-year-old has been ordered to settle his debt with Priscilla Coelho by December 1 to avoid the seizure of his assets and possible prison.

Officials are said to have handed Ronaldinho a court summons so he could be formally notified about the maintenance payment deadline on November 11 after several failed attempts to track him down.

The former footballer, arrested and imprisoned in Paraguay last year after flying into the country with a fake passport, is currently believed to be in Dubai.

In May 2018, Ronaldinho was forced to deny claims he was marrying Priscilla and another woman, named as Beatriz Sousa, at the same time.

He spoke out after a Brazilian newspaper said he would tie the knot with the stunning pair at a private ceremony at the upmarket Barra da Tijuca district in Rio de Janeiro where he owns a home.

The two-time World Player of the Year said at the time: “It’s a huge lie. Everyone’s talking about this but it’s not true. I’m not going to get married.”

Around a year later it emerged Priscilla, said to have started dating Ronaldinho when he played for Belo Horizonte club Atletico Mineiro, was demanding money from her multi-millionaire ex.

She is understood to have been awarded around £13,500 in maintenance a month following arbitration as the retired player’s former ‘common-law wife’ in a provisional decision which can be appealed while the first payments are made.