Prophecy a money making venture for most Ghanaian pastors – Sefa 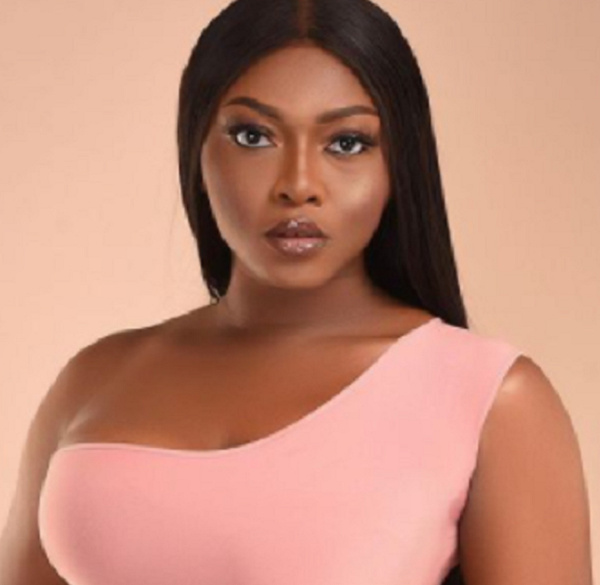 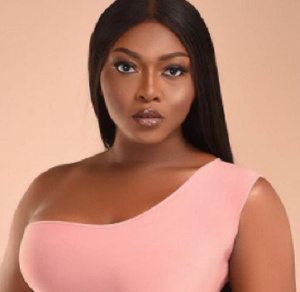 Sefa urges Ghanaians to stop throwing prophets into the spotlight

Ghanaian singer, Sefa has bemoaned the surge in doom prophecies in the country.

She said most Ghanaian pastors resort to the unnecessary public proclamation of such prophecies, particularly about celebrities to attract more members into their church.

She said there is some sort of validation that comes with prophesying about celebrities adding that some individuals are mostly drawn to that.

Sefa’s comments are on the back of some numerous doom prophecies that some celebrities have received from pastors in recent times.

Making reference to the most recent one which involves dancehall artiste Shatta Wale, Sefa is of the view that Ghanaians should cease giving these prophets attention.

“If we were not giving attention to such things, why will a pastor come on air to talk about stuff like this? What happened to calling the management and the people? What happened to going to the person’s house? Why will you have to come on national TV and wash my dirty linen in public? Immediately we stop giving them attention, they’ll stop making money off it. Because this whole prophecy is money to them. Someone will say because a pastor dreamt about Shatta so he will attend his church. We don’t serve God like that,” she told Takertainment host, Elsie Lamar.

“We never hear than a prophet has predicted that I’ll get some money. You’ll never hear a prophet saying that I’ve got a big show coming up. It always has to do with negativity and it draws your mind to the fact that are they saying this because they just want to trend? Or they want you to feel bad? I just feel like the attention has been drawn from a lot of important things and has been given to mediocre things,” she added