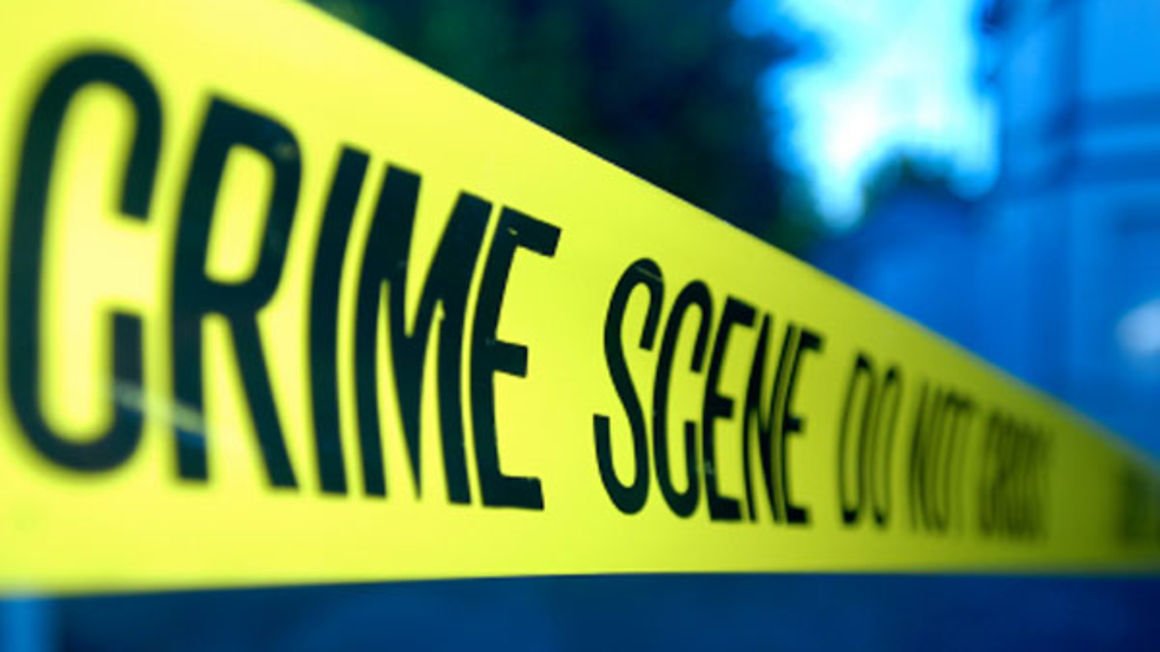 Two children were on Thursday morning found dead at a rice farm on the Nasia-Walewale road in the North East Region.

The deceased children, aged 15 and 6, met their untimely death when they went to their father’s rice farm at Nasia.

According to a resident, Bayansi Abdul Latif, there was a fire outbreak at a nearby bush and that the father of the deceased children sent them to a safe place while efforts to douse the fire were ongoing.

The resident said, after a while, the kids’ father returned to where he had sent the children, but they were nowhere to be found.

The father returned home and informed residents about the incident, and a search team moved to the farm this morning and found the bodies of the deceased children burnt in the fire.

“Yesterday there was a fire outbreak around the Walewale road, so it burnt, and we found that it had gone to their father’s rice farm. Their father put them under a tree while they were trying to quench the fire. When he came back, he couldn’t find the children. This was around 1pm so around 7pm he returned to the house, and they announced the disappearance to the public. This morning they went back to the bush and around 8am, they found the two children dead,” said Bayansi Abdul Latif.