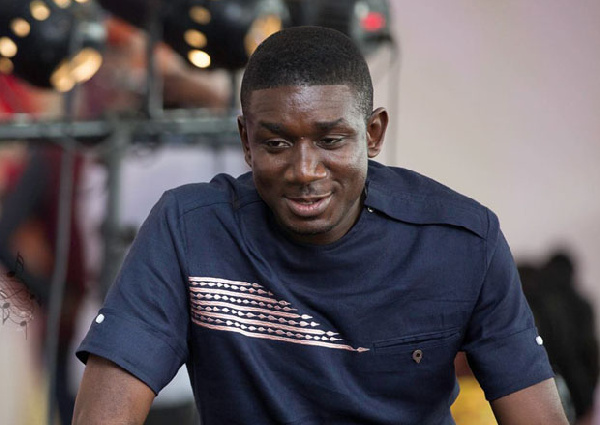 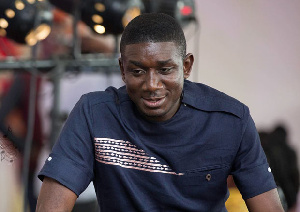 Losing a parent is among the most emotionally difficult and universal of human experiences. Losing a parent is grief-filled and traumatic, and it permanently alters children of any age, both biologically and psychologically. How it happens leaves indelible images in one’s mind.

Noble Nketsiah, Fameye and Empress Neeta could barely hold back their tears while recounting how they lost their parents in a chat with MzGee on “Just being us”.

For Gospel Musician Noble Nketiah, he had returned from a musical tour and spent the night with the mother as they joyously chatted the night away only for him to be called to the bathroom to pray for her.

She however gave up the ghost on the way to the hospital! Noble added that the most painful part of all this was that she passed just when God had lifted him to the place where she could benefit from her toil and hard work.

Sharing her own experience, media personality Empress Neeta said after a fall in the bathroom her mother who was grieving her departed husband, became bedridden for almost seven years. In those 7 years, they tried everything and took her to even spiritualists for help, all to no avail. Her situation was compounded by the fact that she was pregnant at the time her mother left.